and here it is, using the new Classic_Chrome_v2.tif CLUT. 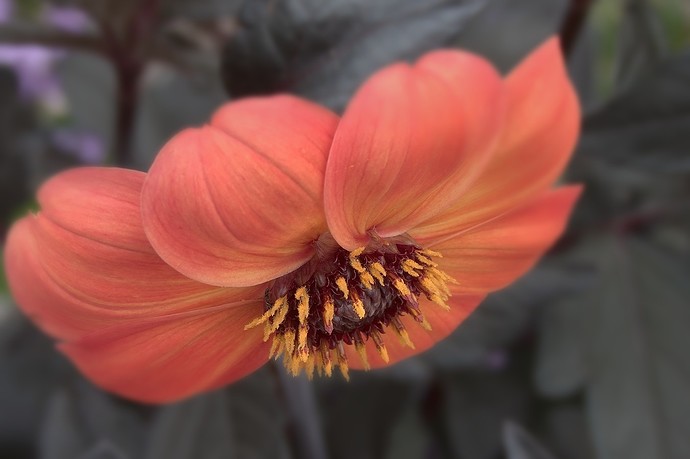 Thanks, how do you think this HaldCLUT works as a Classic Chrome emulation?

Sébastien,
I think it is very good. Again, thank you for your effort. I know it is not easy.
The latest version is not as saturated as the first one which I think is a better match.
It would be interesting to process a raw file from a Fujifilm X camera and see if the colors are similar to those from a Classic Chrome jpg from the same camera.

Hi Sebastien,
thank you for providing the Classic Chrome simulation. I think it’s excellent because it looks distinctive but still natural.
Unfortunately, many of the other available HaldCLUT film simulations introduce weird color casts to get a more distinctive look and make it more obvious that a film simulation was used, but the result more often than not looks like something went horribly wrong with the chemicals used to develop the film…

@Stefan thanks, in fact I really spent time to try matching both the overall tone curve and the Hue, Saturation and Value of colored patches from shots I took of a Color Checker. With these tools it cannot be an exact match, but it tends to get fairly close, at least it gives a similar feeling to Classic Chrome-simulated OOC jpegs on my X-T1.
I spotted some differences in Blues that need to be refined, I’ll post a new preset when I get satisfied with the results.

As someone who loves that look and color toning, thank you for the effort and results!

paperdigits, I wrote about my experiences with several emulations in the old forum:
http://rawtherapee.com/oldforum/viewtopic.php?f=1&t=6211
I seem to be somewhat allergic to color casts, so most of the emulations are not for me, but there are some exceptions which give quite natural results IMO. However, the important thing is if you like the results. I now tend to look at the “film simulations” less as scientific emulations of real films but more as an artistic look, which might or might not appeal to the viewer…

It’s my pleasure to know that my contribution is actually useful, and used by others

Thanks again for sharing! If you are interested in doing more simulations, I think another useful Fuji look would be “Velvia”. If you have time to emulate that look in RT it would be great if you could share it with us as well.
I’m also interested in the steps how you achieved the PP3. You seem to have used a Luminance curve, LH curve and the HSV equalizer with a CC24 shot (if I haven’t missed anything), but considering your success in getting very close to the Classic Chrome look it would be nice to know more about how you employed those tools (e.g. in which order did you use the tools, did you use the pipette on the CC24 patches, etc?.)

@Stefan, indeed I used the tools you mentioned, and the pipet. I shot CC24 chart in RAW+JPEG fine with the different in-camera film simulation modes, then in RT I open the raw file and the film-simulated jpeg to be matched to.
From the JPEG file, I made a table and recorded for the L*, H, S and V values for the R, G, B, Y, M and C patches, as well as the L* values for the grey patches.
Then in the RAW file, I started by editing the L curve (in LAB tools) based on the the grey patches, to mimmick the contrast/tone curve. After that I switched to the HSV equalizer and tried to make the color patches match the H, S and V values to the ones written in my table, and also the Luminosity according to Hue (LH curve).
Sometimes if I see significant differences in the other patches, I try to make some other adjustments, but with only curves I can’t make perfect matches in every case.
I didn’t base my workflow on anything scientific, so there may be a better way to do it.

Thanks for your explanation. I am in the process of trying this workflow with a Colorchecker Passport shot with my X100T to create an emulation of Velvia, but ran into some problems. The L* contrast curve part with the grey patches was easy, H and S equalizer also worked as expected, it was just when I came to the last part “V” that things started to fall apart. The problem is that even with V curve set to max some (especially the blue) patches are still too dark. What is more, the V curve also changed the lightness and contrast distribution, so the L* curve from step 1 no longer matches. But if I adjust the L* curve, the V values will again be wrong. Also some “S” saturation values of the patches seem to have changed after the pretty heavy “V” adjustments. I am a bit at a loss now. Maybe the only solution would be to ignore the “V” part and accept that the lightness of colors will be different? Fuji vs. the DCP created from DCamProf for the X100T seem to have a completely different idea how to render the lightness of blues. The changes required seem too drastic and due to the limited control points would probably mess up the color rendering (harsh transitions, weird in-between colors…). When I’m finished with the adjustments I will post my first try of a Velvia emulation, so stay tuned ;).
I guess the ideal way to get a perfect emulation would be via a custom DCP camera profile with DCamProf, but without a GUI it would be very, very time consuming, to say the least…

@Stefan I just finished yesterday my emulation, I think it’s pretty good at least for the X-T1, I’ll upload it later. It should also work your camera if it has a good DCP profile.

Thank you, I’m looking forward to it! Is your emulation of Classic Chrome and the forthcoming Velvia also based on a DCamProf DCP for the X-T1? Then the results should be more or less identical for all cameras that use those DCPs if I am not mistaken…

Here’s my Vevia emulation: Filebin | srdj94ddqvq0w674
I put both the PP3 and the HaldCLUT, as well as an image showing the crop of the out of camera CC24 jpeg with my emulation overlayed at the center of each patch. To me, it’s looks pretty close.

And here’s my new Classic Chrome emulation: https://filebin.net/hf5h9zawf51yetle
Same as for the Velvia emulation, I uploaded the PP3, the HaldCLUT, and a comparison image (center part of the patches is my emulation, against the OOC Classic Chrome processed image from the X-T1 in the background).

Thanks, that’s awesome! Both are amazingly close to the originals now. Unfortunately, there seems to be a posterization issue with the Velvia which seems to be caused by the “S” part of the HSV equalizer, probably the sharp jump in the red section. It can be seen e.g. in this Raw, I also found further examples in pictures with skintones: Filebin | wsurj65abh0bpt98

Just for fun I also created an alternative “Velvia” version with the tone curve copied from the X100T Velvia Colorchecker shot but which makes use of the native colors from the DCamProf DCPs. So the result has the same contrast as Velvia but more realistic, less crazy but still very saturated colors. It’s no longer “Fuji Velvia” but some “Velvia Stefan”, or short “Velvia S” interpretation

Maybe someone likes to play with it: Filebin | dooir8fsfblti3xm
It’s a normal PP3, unfortunately it was not possible to make a working HaldCLUT file; the result showed posterization issues, probably due to the CIECAM tools used, which are scene-dependent IIRC and thus probably led to some irregularities when applied to the HaldCLUT file.

Thanks @Stefan, the flower image you posted has the red channel blown out. 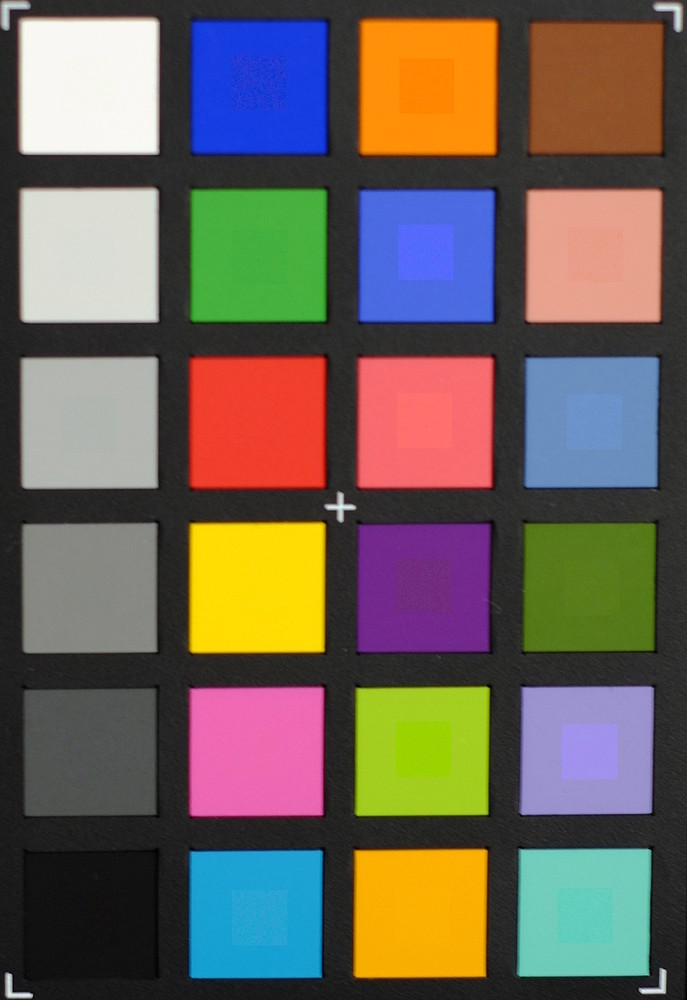 In this one I relaxed some contraints on skin tones (and in the blue too) to avoid posterization, as a consequence some light skin tones get more saturated but anyways, Velvia is not supposed to be used for portraits, is it?

Back in the film days I shot some velvia portraits… It is less than ideal to say the least!

@sguyader Salut Sébastien!
I just got an odd idea: would the new color checker lut module in darktable
be of assistance in your work with HaldCLUTs for RT?