After reading this thread I was doing some experiments comparing filmic color science v5 with v6.

I found one image, where I find the results delivered by v5 better than v6. 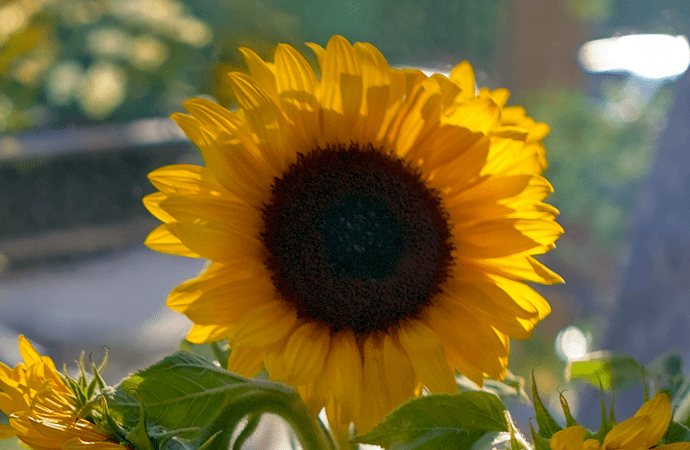 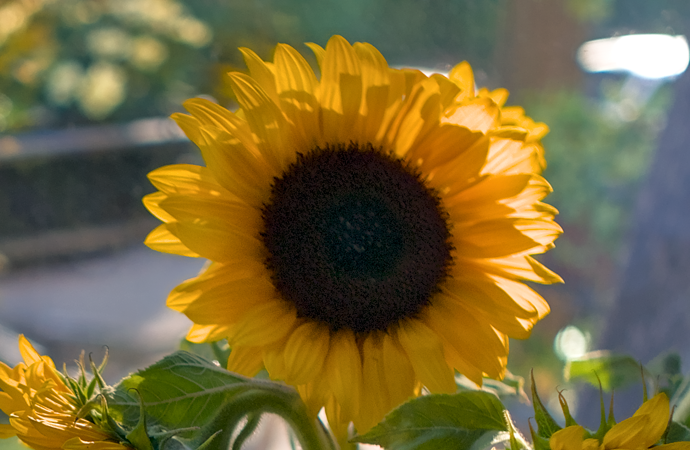 For my (maybe untrained) eye, it seems that there is a hue shift in the highlights using v6. What do you think about this?

There is the edit I’m most happy with: 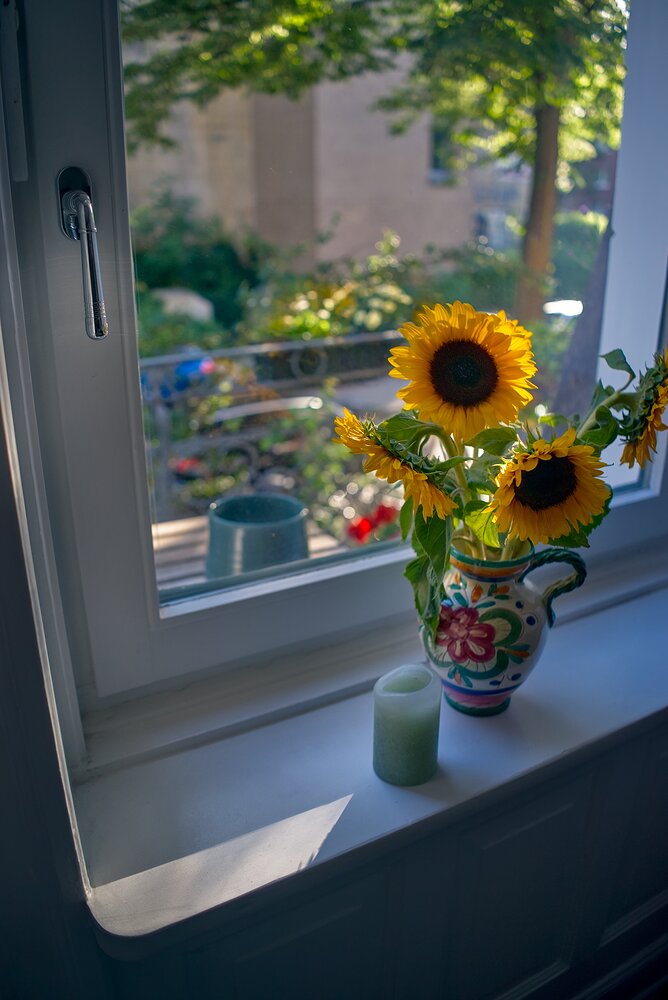 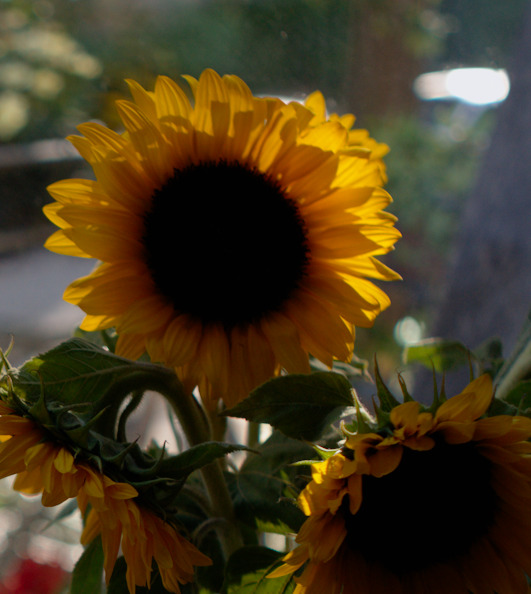 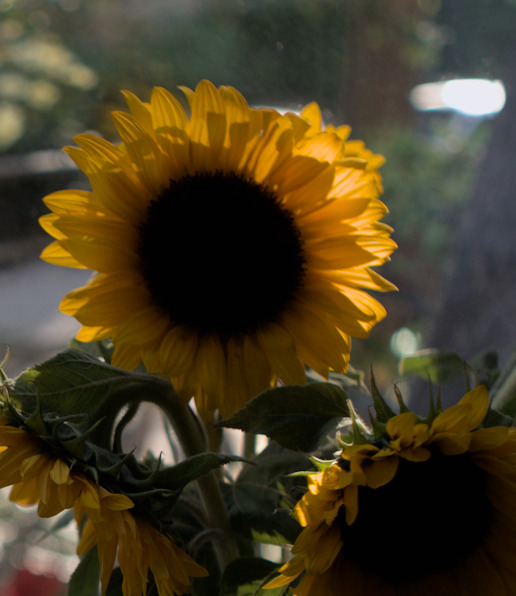 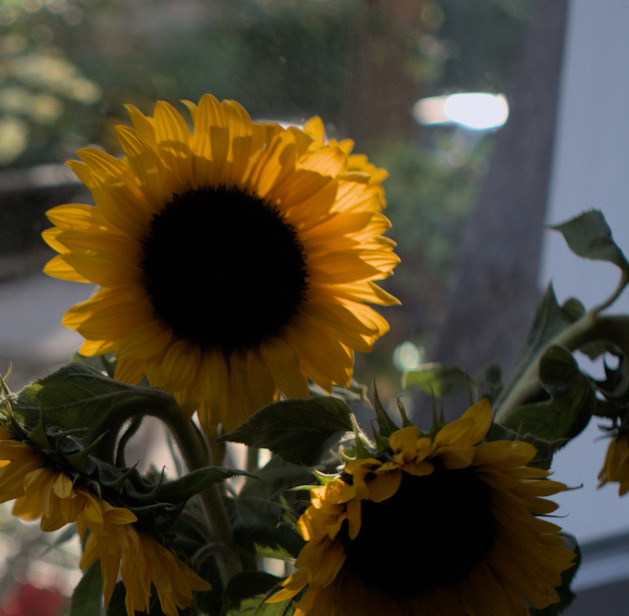 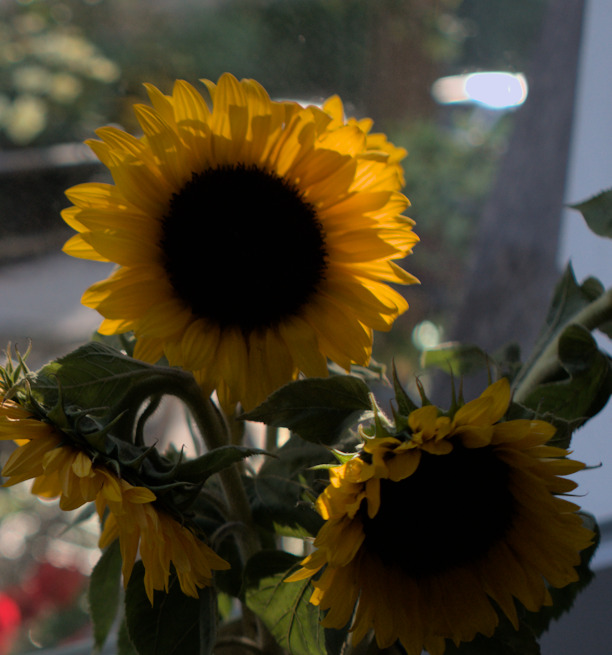 I am using preserve chrominance “no” for both v5 and v6.

@priort I uploaded the sidecar file, so that you can check the complete edit. Maybe so you can notice better the hue shift that I see?

NP just confirming and you see this after just the default so no other modules… What does the color picker indicate in a similar region of the image?? Sorry only on my phone now… I’ll take a look later… since no is desaturating in V6 for sure it could look shifted but maybe it’s not???

So not sure how best to evaluate this but here goes… 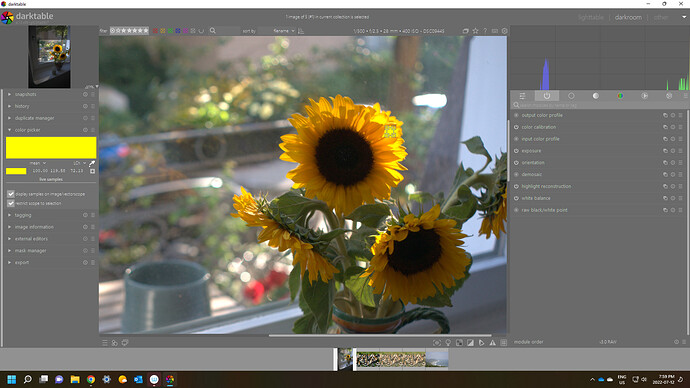 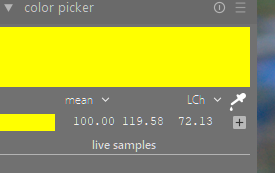 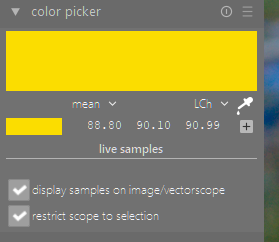 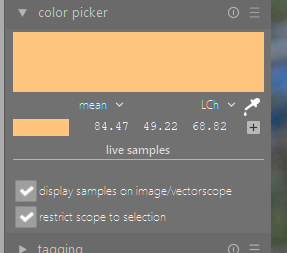 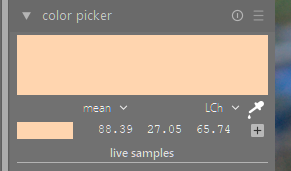 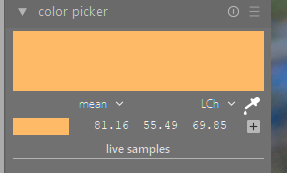 I am sure there could be a better way to show this but that would be my take home. I did a luminosity mask and identified the section on the flower in that highlight range and set the picker there… 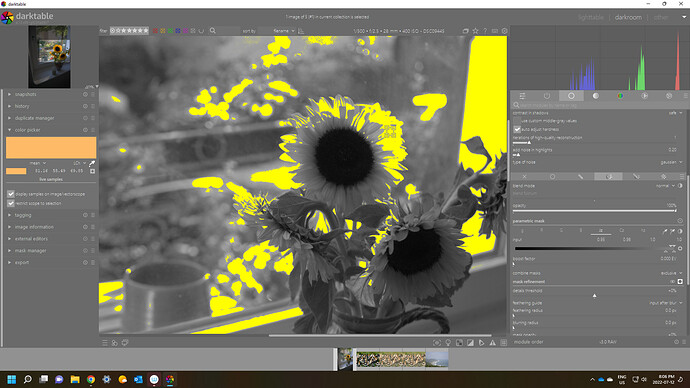 So is there a hue shift??

I feel the real issue here may be less about V5 vs V6 and more about the preserve chrominance method chosen for each.

Yes I feel this is much more important in v6. I previously never used max rgb, but in v6 often find it best. v5 is still a neat option if you do want desaturation in the highlights.

Yes I feel this is much more important in v6. I previously never used max rgb, but in v6 often find it best. v5 is still a neat option if you do want desaturation in the highlights. 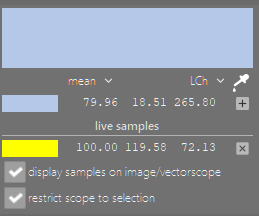 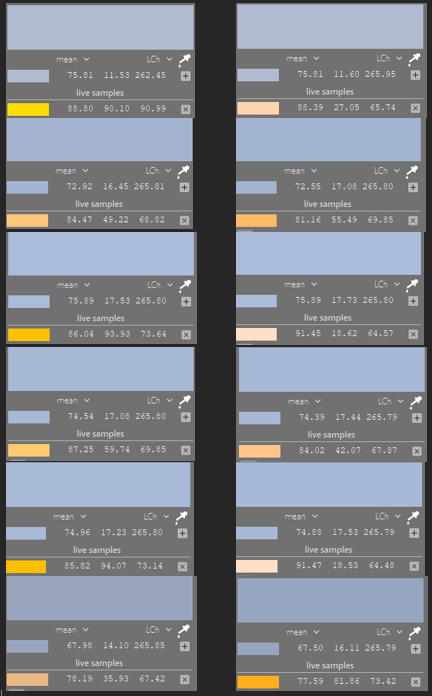 The effect of the different options depends on the actual pixel values. So, while the comparison you posted is interesting, it’s only valid for that specific colour, at that specific brightness.
In particular, the different norms show the largest differences for pixels at the ends of the brightness scale: deep shadows and bright highlights (the latter of which you’d be unable to directly sample without filmic, as they would be blown – you’d have to drop exposure first).

@Terry Thanks, it was a helping information. Meanwhile I’m doing what you suggested. My problem is that I find that in my edit the image looks better when there is no filmic applied at all. I thought filmic is a module that must be activated always in order to get the pixel values within the display dynamic range.

@priort So, not enabling filmic by default seems to be a good idea. And thanks for your detailed comparative!

Seems that I still have to understand properly how filmic works. Maybe it’s a good time to rewatch the AP videos about filmic

Ya as always you explain things better than I do…that’s why I included the other “highlight” region…not quite at the same luminance and a different hue and there there is really very little difference observed between all the settings. So as you say this is not an across the board result every time. Its why I start without filmic just to see the image and then use it or many times not bother with it and just use exposure and tone eq unless DR requires it…

@priort So, not enabling filmic by default seems to be a good idea. And thanks for your detailed comparative!

Its just how I do things…doesn’t mean its a good idea…in fact it hadn’t occurred to me that doing it this way filmic does not use exposure to set its starting points. This really doesn’t impact me too much though as I use the auto picker. At one time it could be unreliable but I find it quite good now.

I thought filmic is a module that must be activated always

filmic is a tone-mapping operator; an alternative to the base curve. Most of the time, if I raise midtones so they look OK on my screen, all highlights will be blown without filmic.

In your photo of the sunflowers, in addition to filmic, you rely on tone equalizer and masked exposure instances to manage the tonal range. You can always use such techniques, and any other curves, to do the tone mapping. 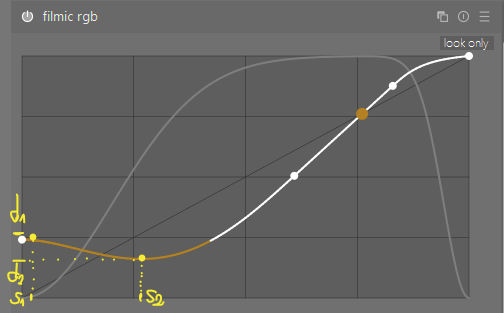 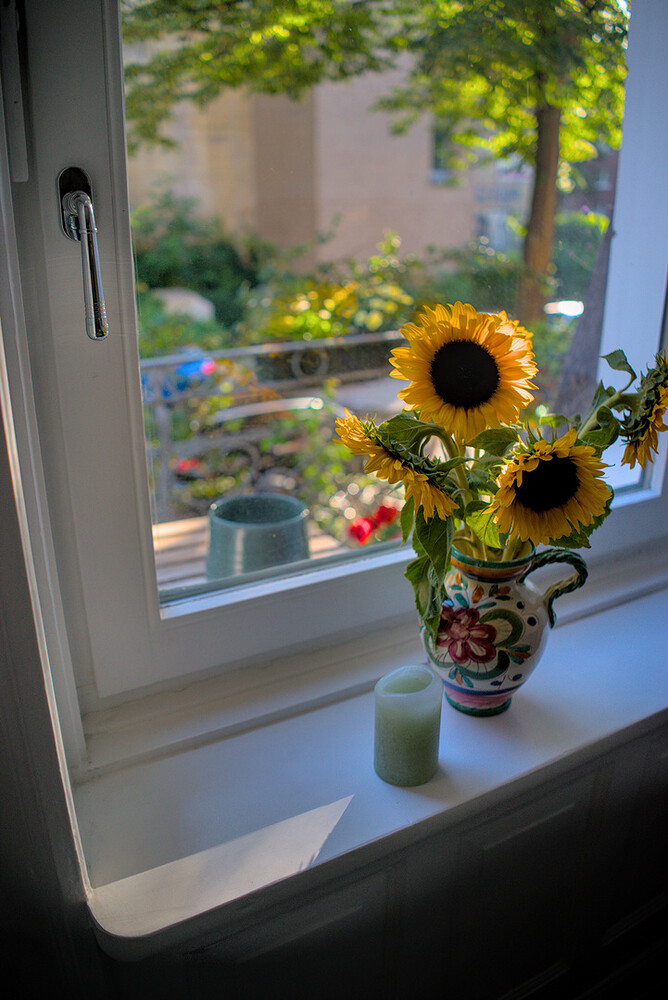 Thank you @kofa for your very good explanation. I somehow knew that but now I can connect some dots and understand it better.

I’m asking myself now what are the advantages of filmic over other methods to manage the tonal range. I think it was already discussed here, so I will search and reread it.

I understand what you mean with the not monotonic curve. It is just an error after playing with the filmic input controls too much

what are the advantages of filmic

The base curve, even if you move it to the end of the pipeline (actually, it is there if you use the scene-referred workflow, or at least the scene-referred pipeline order), expects input in [0…1] and produces output in [0…1]. Filmic can basically handle whatever you throw at it (from -16 EV below mid-grey to 16 EV above, so roughly [0…12000] (0 EV, or ‘1’, being 2.45 EV above mid-grey, and 2^(16-2.45) being ~11993.79).
This means that you can first brighten your raw image (using exposure) to put midtones at their proper place (brightness-wise). In modules like color balance rgb, which have sliders for shadows, midtones and highlights, those sliders will work properly. filmic leaves midtones alone.
base curve, on the other hand, brightens the image (keeping 1 = 1, but pushing low values to the midtones, so you get a normal-looking image). However, if base curve is near the end of the pipeline, the modules that come before it will think your midtones are actually shadows.
If you put base curve near the beginning of the pipeline (that’s the scene-referred way of working), you get correct midtones, but if you go over 1 anywhere (e.g., while sharpening, increasing contrast, manipulating colours), you will either introduce clipping, or need to add another tone mapping operator at the end, to bring values that went over 1 back to the 0…1 range. 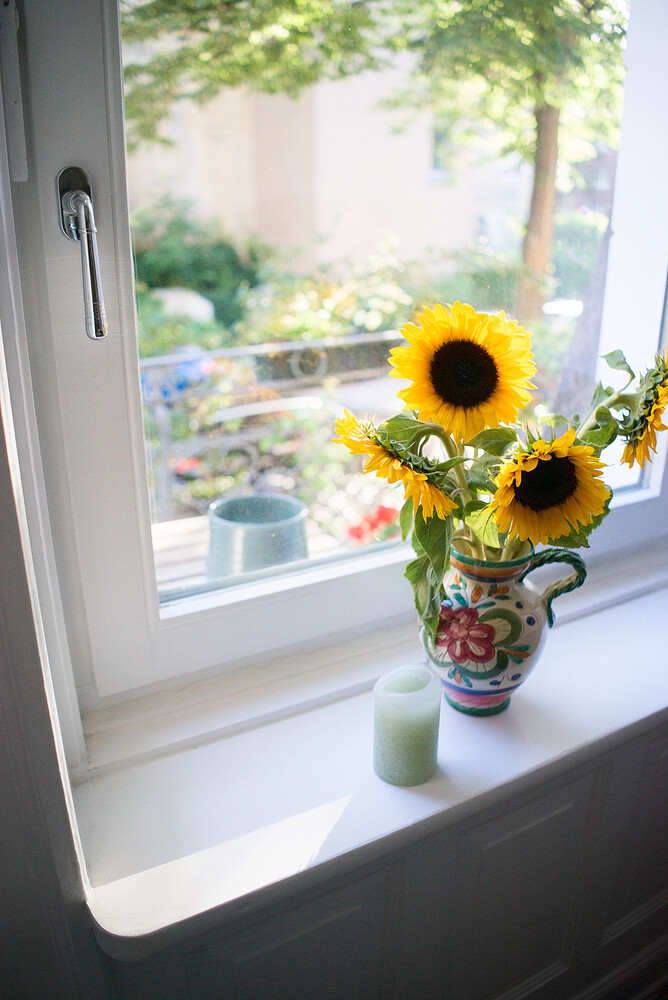 However, if base curve is near the end of the pipeline, the modules that come before it will think y

Thanks again for your explanation! I got it and I’m ready to make further experiments

A less saturated version (I cheated a bit and cloned out the specular highlight from the background, as it was distracting anyway). 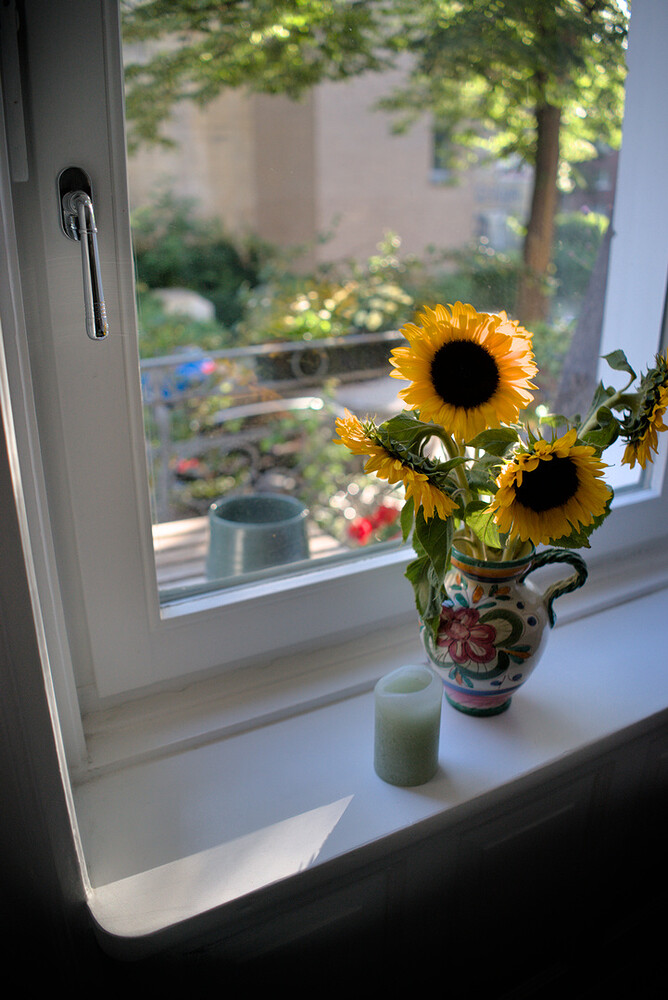 A comparison of filmic and sigmoid, with minimal tweaking : 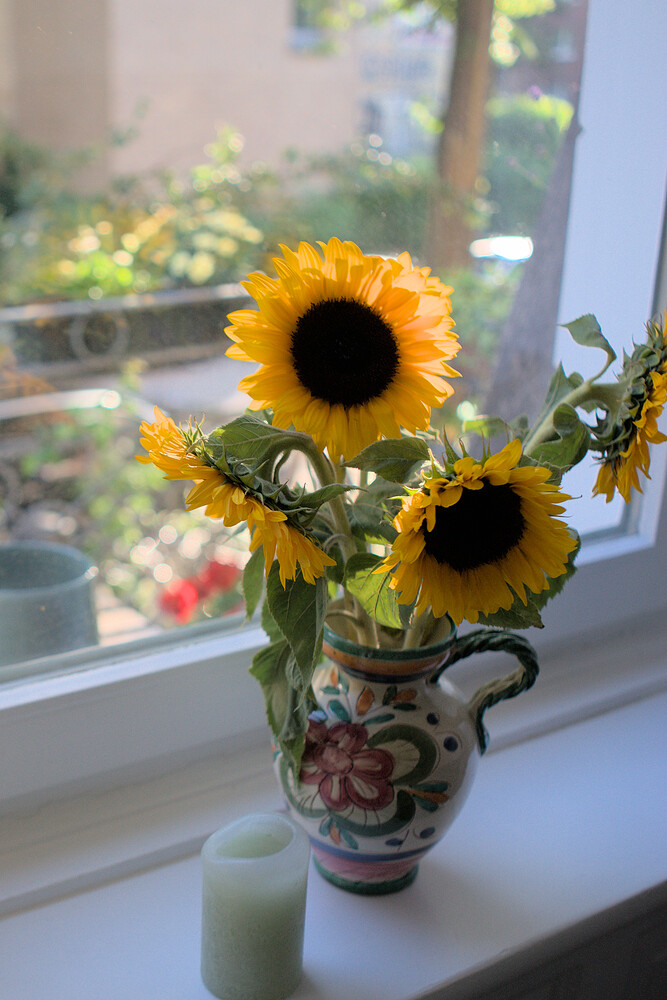 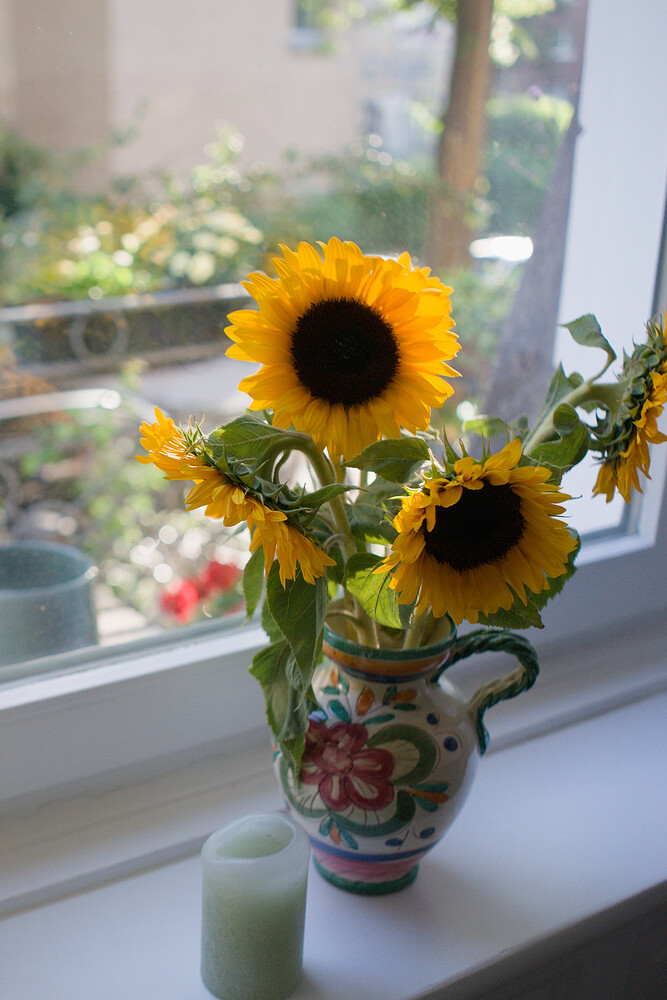