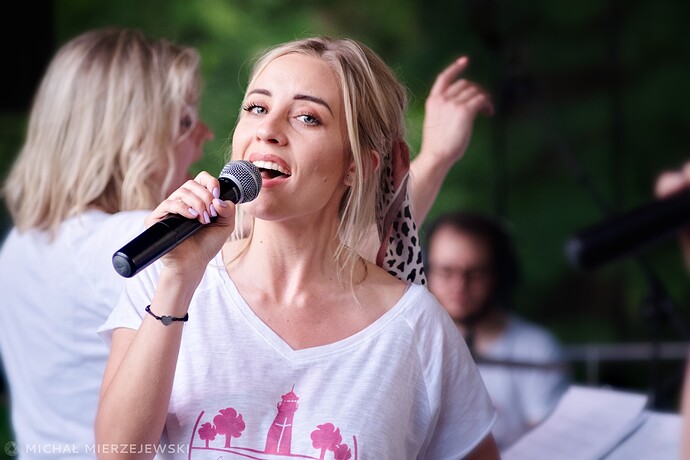 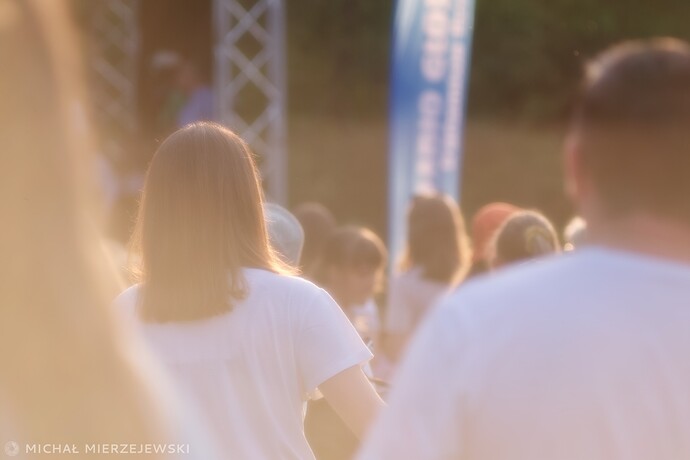 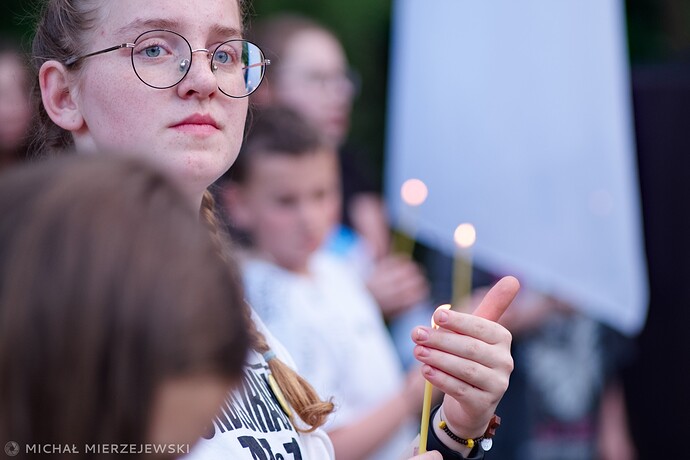 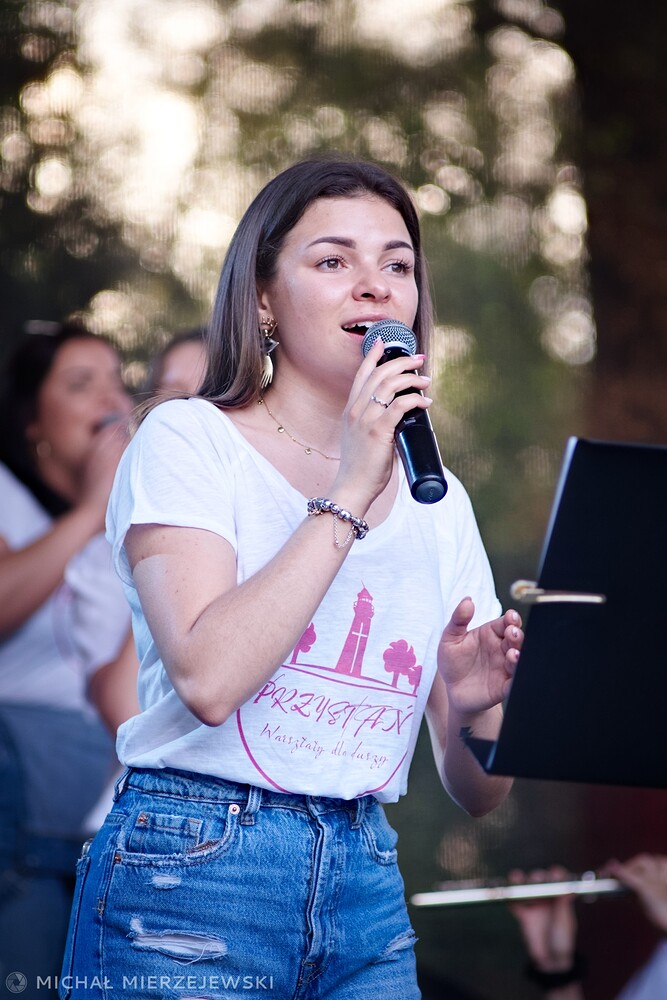 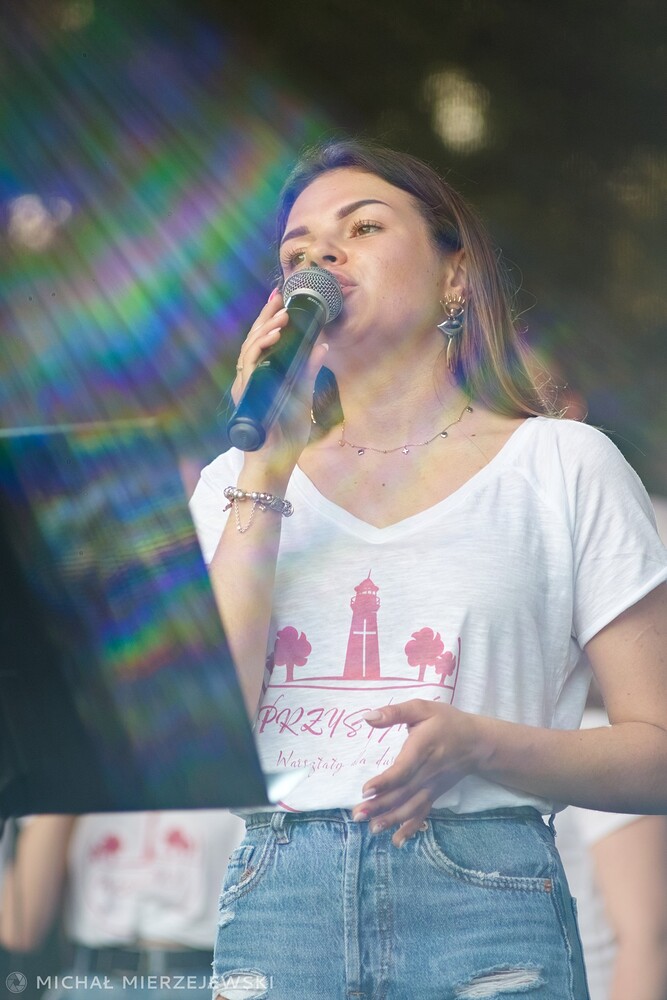 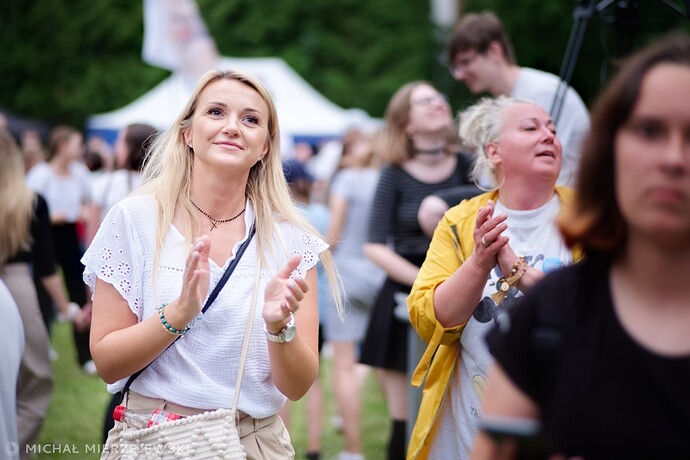 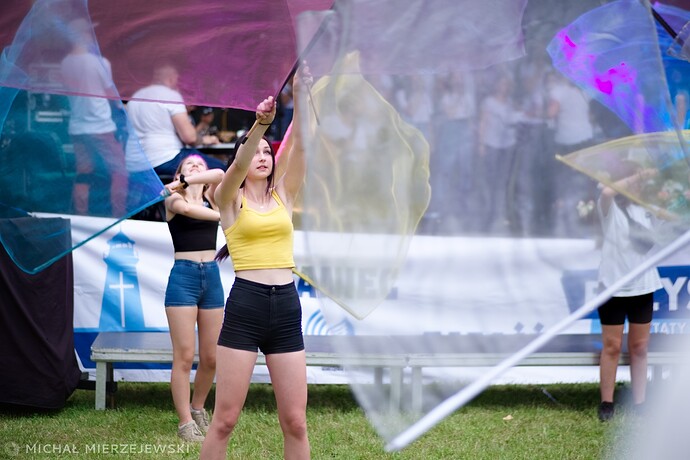 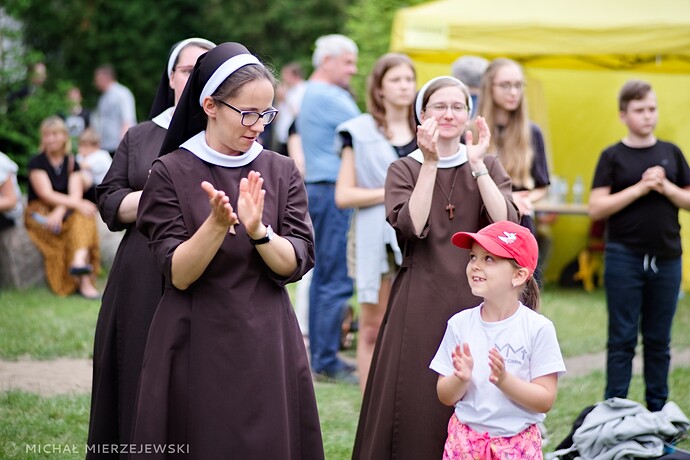 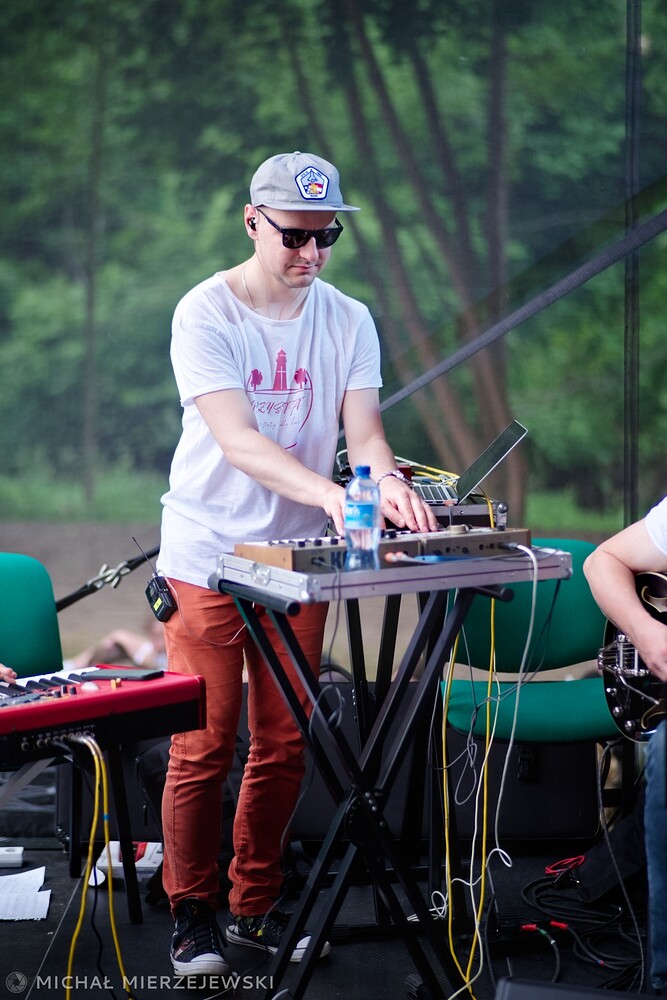 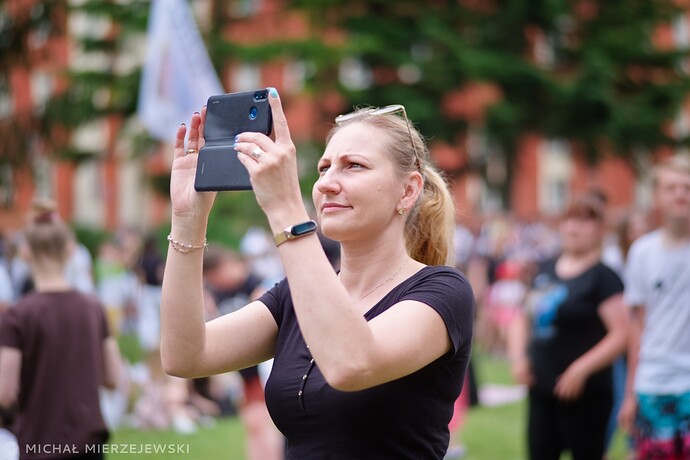 These are some real nice candids. Well done!

Very nice pictures. And the processing is very good. Do you mind posting the camera specs and the software you used? It would be nice to have these as a record. (I noticed the DT tag after I posted

I am enjoying the sense of motion and mood. It helps that the lighting is natural and rich.

Many concert-related submissions are under low and artificial light (for the purposes of fruitful discussion and exploration of course).

Do you mind posting

Of course I don’t mind

Besides trying to catch a nice moment and peoples’ smile, in terms of digital processing, most of my “secret sauce” is using one and only basecurve - I mean, I crafted it long ago, still like it, and it’s a “Set & Forget”, I don’t touch it.

Apart from that, I use exposure module to put slight elliptic vignette with quite a big feathering size both in the widget (I mean that one, when you scroll with shift key) and 128 px of mask feathering, to isolate the subject I like to put focus on.

Well, that’s it.
I do have auto-presets for some corrective modules like hotpixel or chromatic aberrations, but they’re irrelevant to overall mood and look of the picture.

Most of us would be interested in Filmic, Color Balance RGB and so on - I don’t use those modules most of the time. Granted, I frequently test and play around with them, but for the pictures above - not at all.

Those colours and contrast are right out of the box, sometimes I just lowered the brightest lights with Tone EQ.

What is important, I don’t work in display-referred workflow. Nor in the scene-referred - I chose the defaults to “none” so my basecurve is at the end of processing pipe (v.3 RAW).

I am enjoying the sense of motion and mood. It helps that the lighting is natural and rich.

Indeed the light was in my favour, practically a hot summer day, however, the whole event was held in a relatively small field surrounded by trees so no harsh shadows.

the whole event was held in a relatively small field surrounded by trees so no harsh shadows.

They bring about a calming effect to not only the ambient temperature of the actual event (harsh sun without a breeze is killer) but also the mood and colour of the photos.

It was here, to be precise

Quite an outdated view, the area was greatly beautified in recent years, but gives an idea: 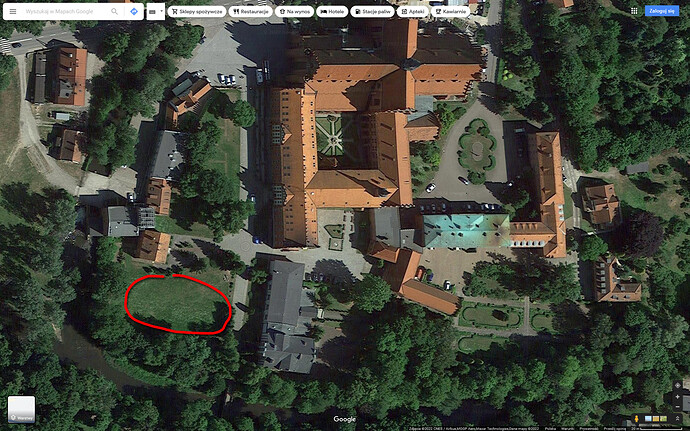