Bit crazy. Bought an immaculate looking 4.18 megapixel EOS 1D Mk1 with shutter count of 10,000 on MPB for 175 pounds just to see what it would be like (I can send it back). Made quick comparison shots with 6D Mk1 with some limited exposure editing. 1D light meter seems to substantially underexpose and it outputs RAWs as TIFFs. In case of interest, here’s the files:

The TIFFS are 1D, the CR2s are 6D. Also took some other 1D shots where the sky is a bit blown that can post if there’s any interest… 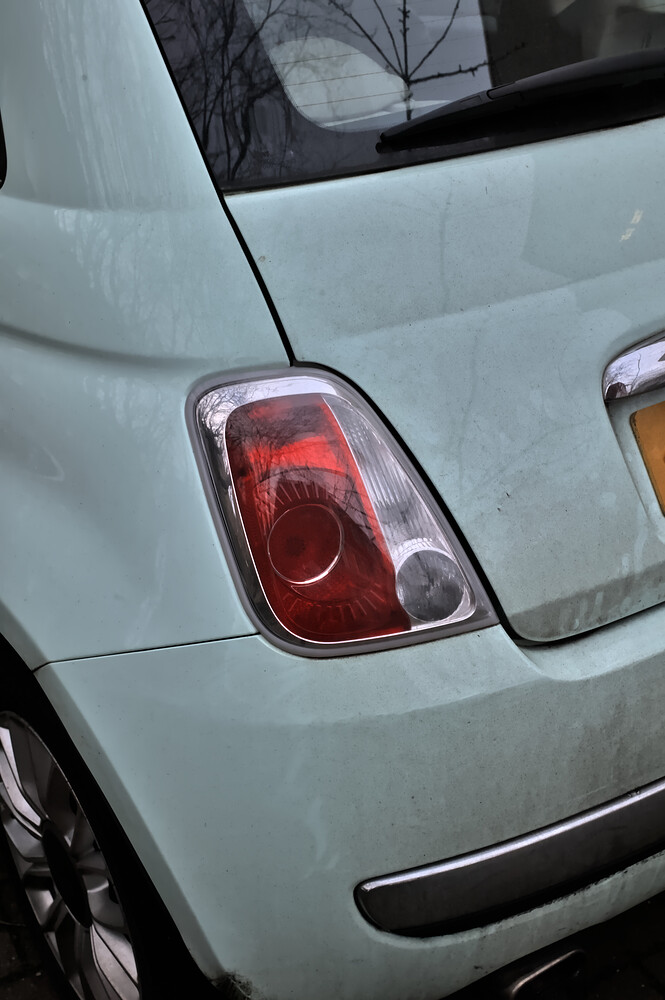 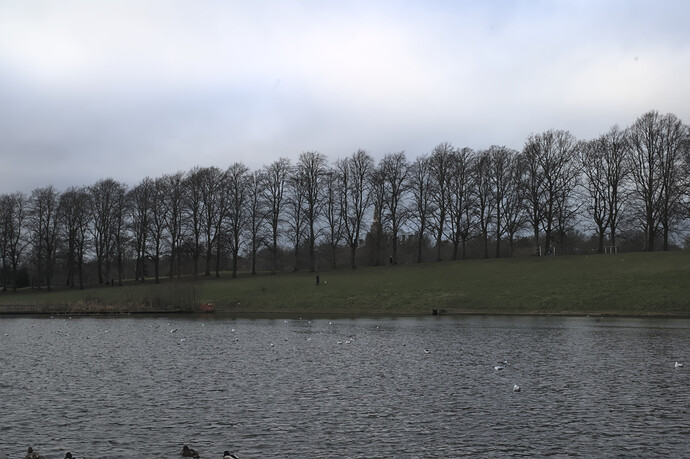 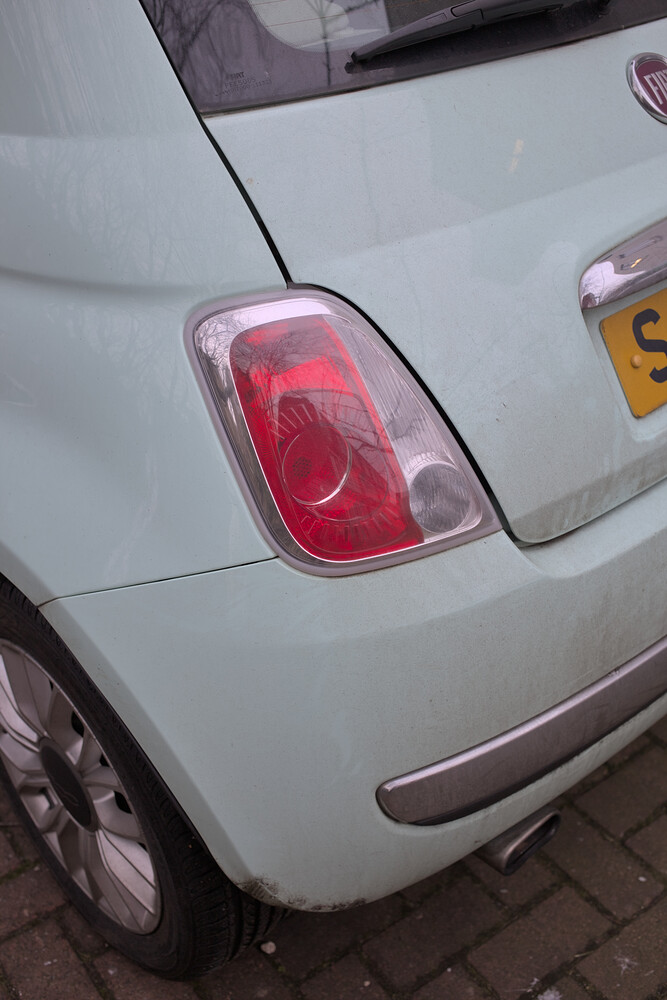 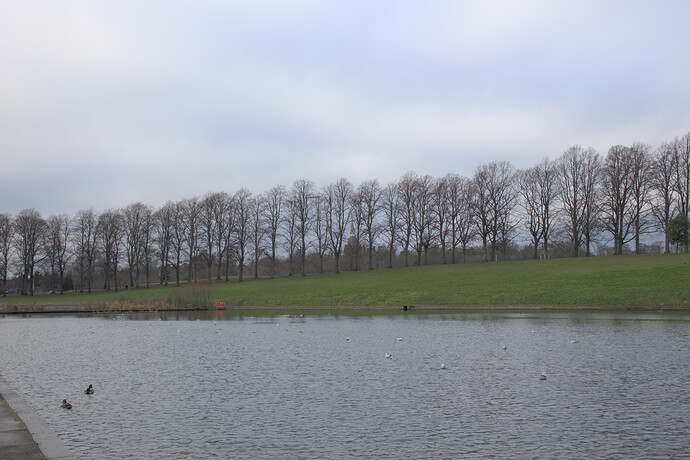 The grass seems to lose a lot of details maybe due to the underexposure, but it’s surprising how good the 1D looks in the car picture.

Something wrong with the white balance in the 6D shot?

I bypassed color calibration in all shots but yes the 6D looks too pink in the car. When I use the picker to adjust it now and turn down the chroma adjustment it removes the pink and looks closer to the 1D. The grass looks pretty rough in the 1D. I’m not sure if the meter is off or it biases to avoid blowing out the highlights. It’s much easier to lift the shadows than to deal with the blown out sky, though it goes a bit mushy.

Sky is blown in this example. I think the 1D is flattered in some examples because the lack of dynamic range means you have no choice but to produce contrasty images, which may give the impression of sharpness. 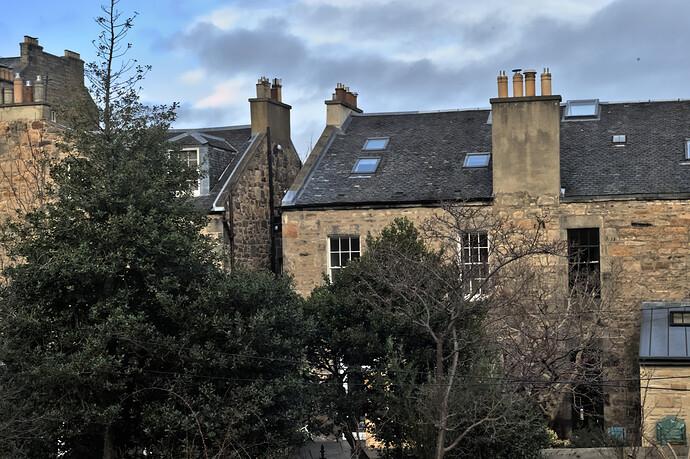 Removed some of the pink with color calibration 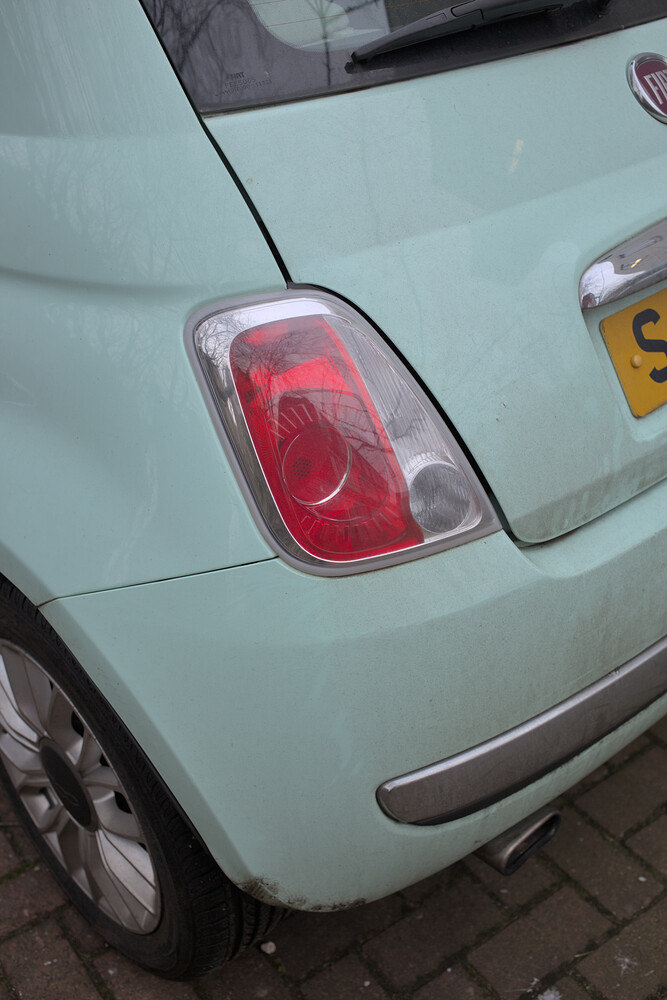 No doubt. But even when it comes to resolution it looks perfectly good for a 22+ year old camera.

Agreed. Quite amazing really. Do I want to carry a pretty, 4MP breeze (cinder) block around is the next question.

Gosh, this is interesting… thanks for posting! 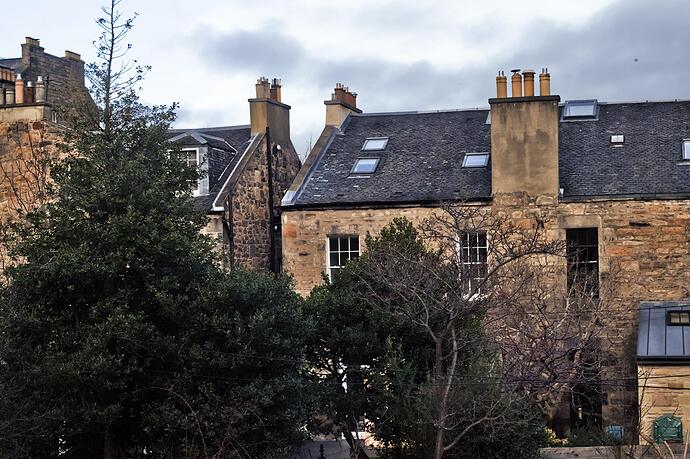 Here’s my versions of the other two files: all dt 4.2 with sigmoid. 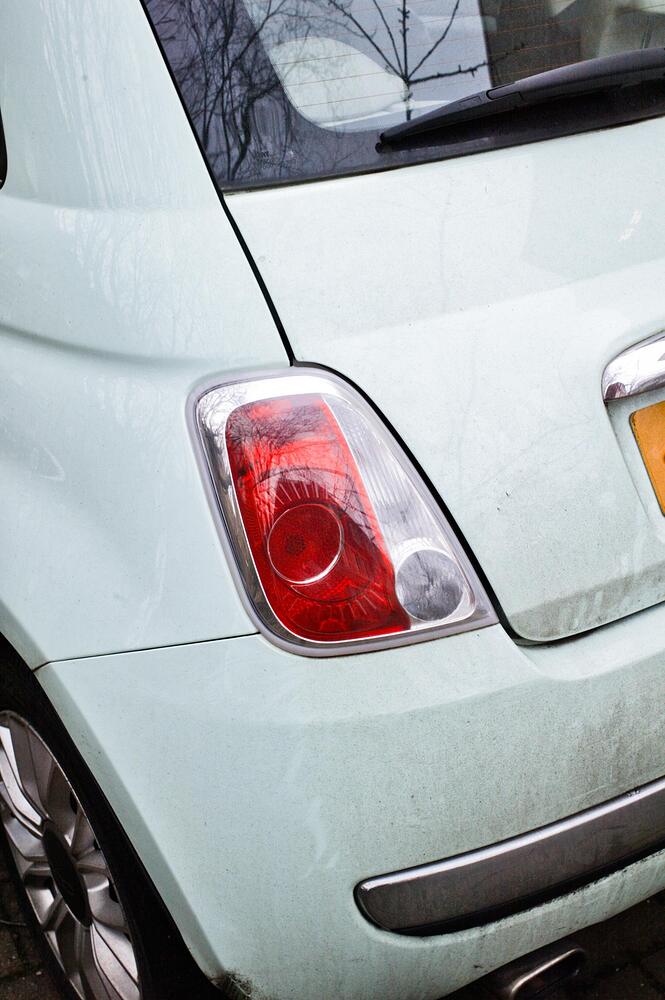 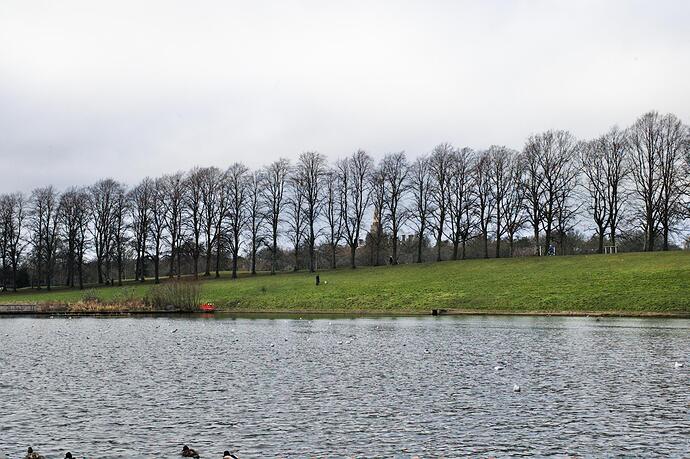 Yes, interesting. I was going through the menus and think I saw some denoising option. I think it was turned off but better check. I’ll also try some exposure bracketing. The default meter seems quite dark but then the highlights are quick to blow and the software to recover highlights wasn’t available at the time, I guess 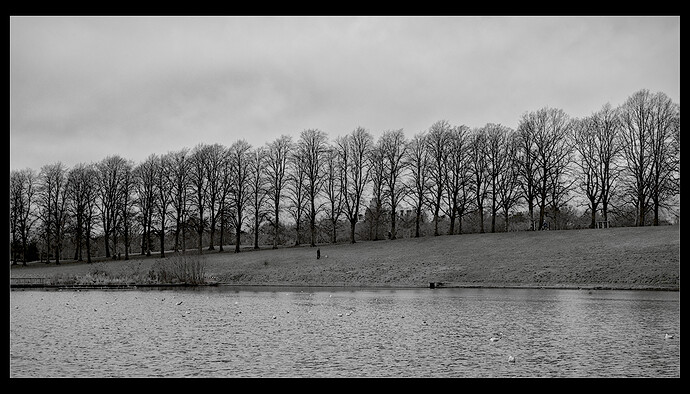 Nice. You made a test shot look good

The files do give the impression od having been denoised in the camera… maybe it does it in hardware? Don’t know!

Could just be a sensor resolution or crosstalk “issue”, as in, that is where the tech was at years ago.

I have an email alert with MPB for a Canon 1D mark 1 and I wondered who bought the recent one that came up. Now I know…

Small world. Out of interest, why were you interested in it?

I like using older technology, especially as you can still get great photos as the professionals did in their day.

I had one, got fed up with the weight and having to press two buttons to change the basic settings, sold it and slightly regretted it.

I currently have a Canon 5D mark I and a Nikon D700. Both are great cameras.

I guess the limitations, such as they are, can be useful or aid in considered photography. Not much point chimping and you can’t just shoot something with huge dynamic range and hope to retain both the shadows and the highlights. But bloody hell it’s heavy