as the title says … start capturing!

The thread title resonates, wife and I spent a couple of days at a resort hotel over the holiday. I got up one morning and wandered the property with my camera, hardly a soul in sight… 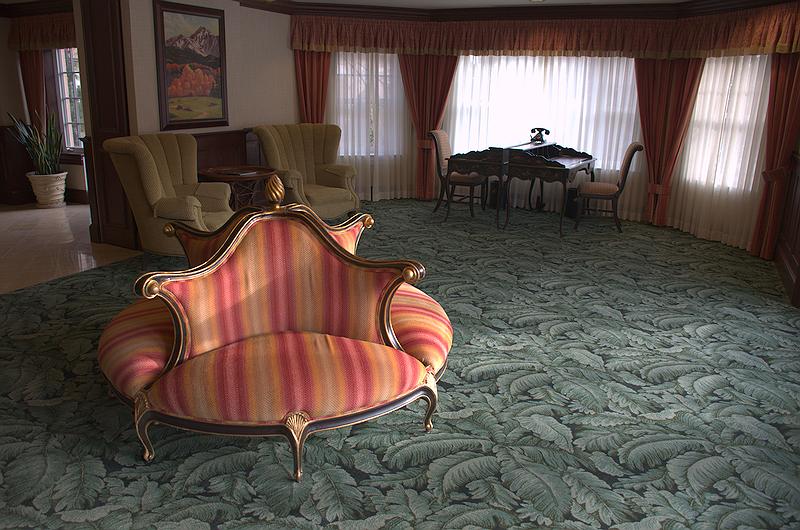 looks like a happy beetle… and that floor… I want!! 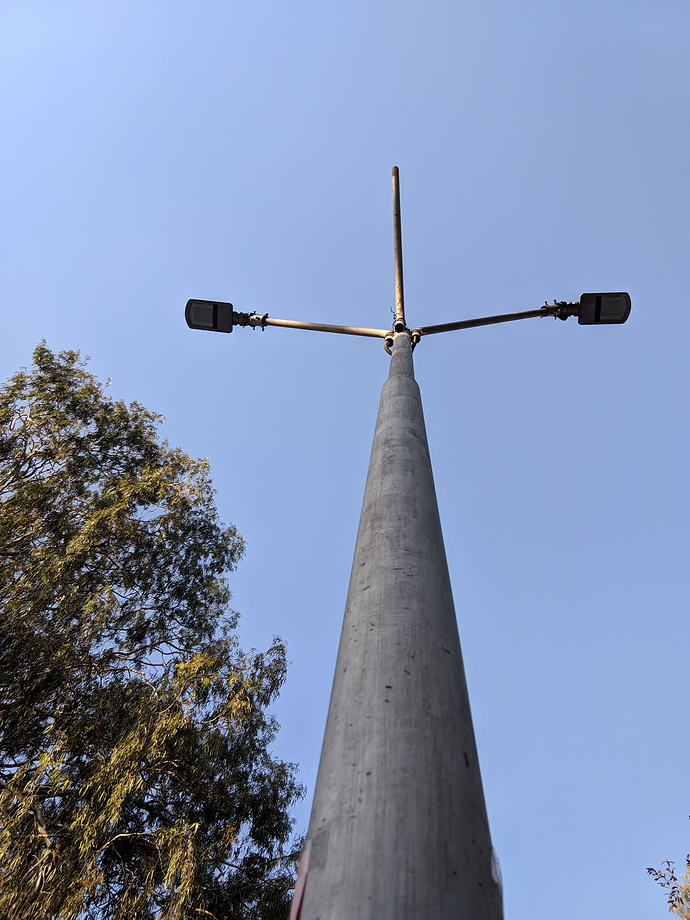 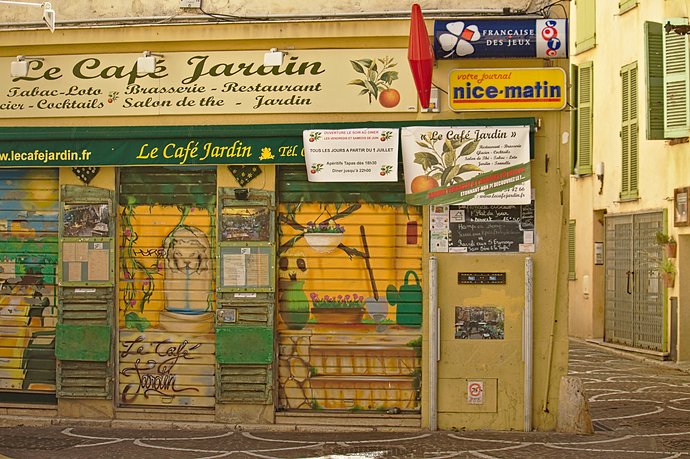 Last Summer we took our son, his partner and our four grandchildren to Kos.
The pool area in the daytime was thriving, but before and after, just an eerie quietness. 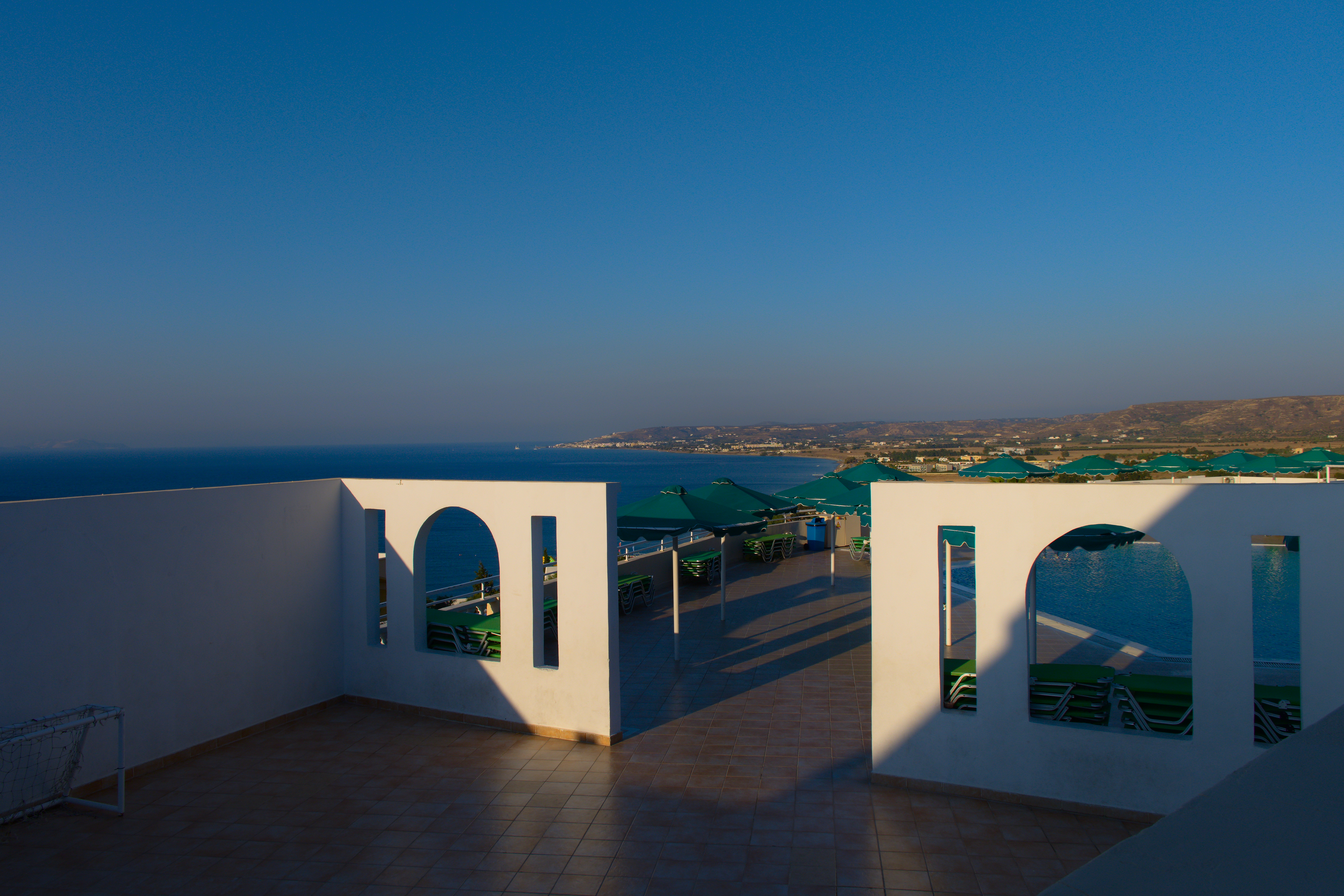 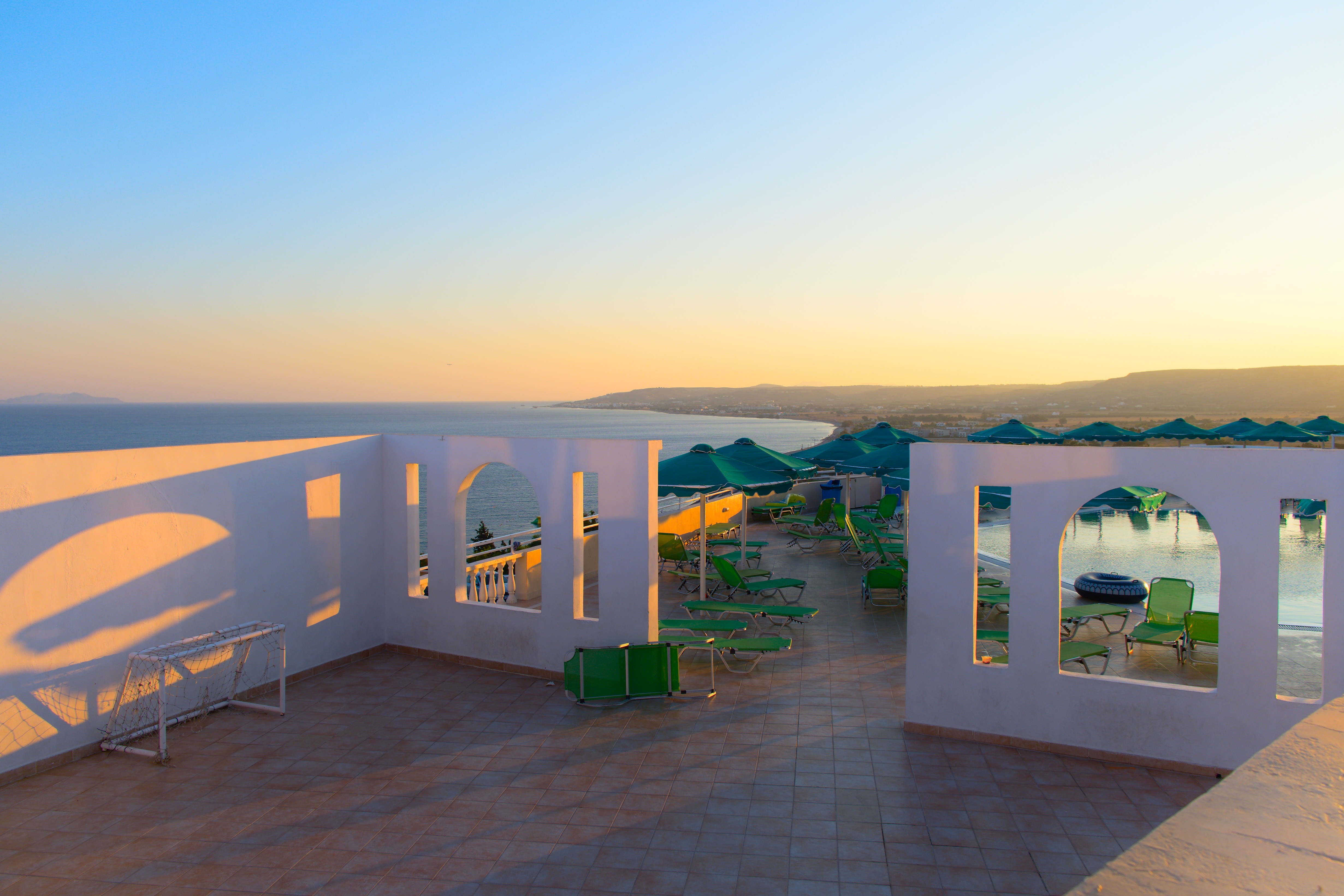 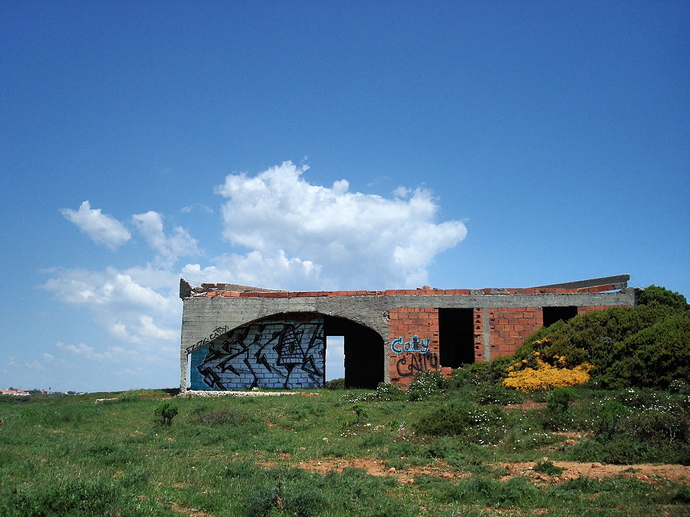 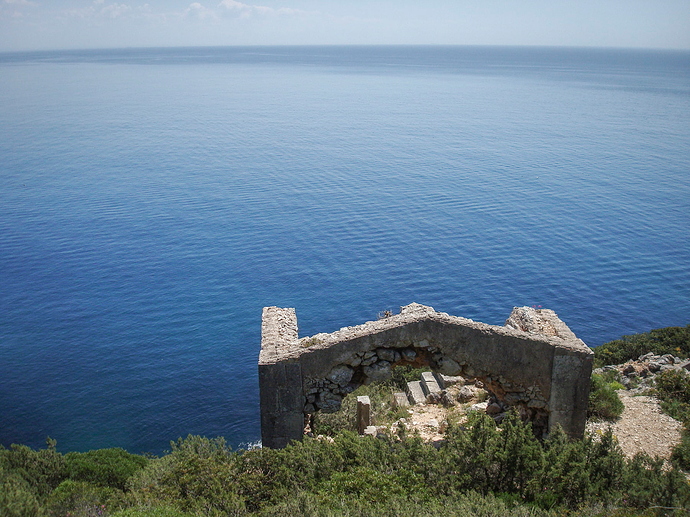 related and without entering the undead zone:

PS
Yes! it is indeed Pryce (good to exercise the memory muscle) but the title is The Last Man on Earth… oh wait there’s even one previous version, from 1924… silent I’ll asume; so with last years’ one (cannot remember the title but was short and shot in Iceland, there are plenty versions of earth with little to no man (or with bad shape man, ja ja) to watch =)

PS
In conversations with @afre , about above films 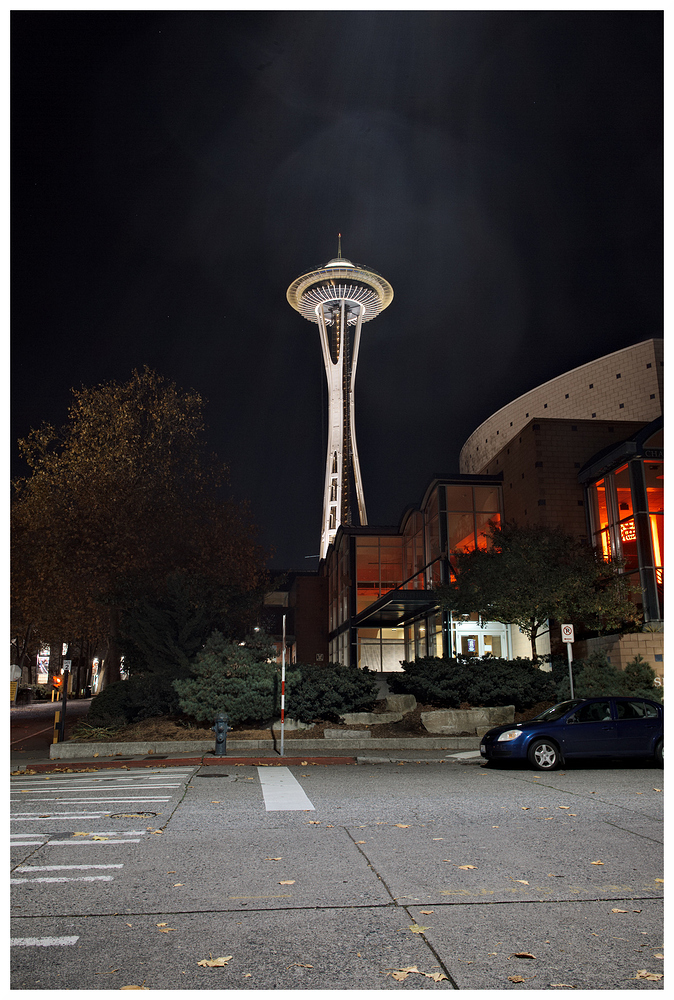 The photos I liked have the following features:

Wow! Everyone - make it a point to click through to @heckflosse’s panorama at a larger size - the embed doesn’t do it justice.

I really failed with the horizon. But well, I only spend 5 minutes with it from RawTherapee to Hugin to RawTherapee for stitching 6 shots I took without tripod, so it’s not too bad…

I really failed with the horizon.

Though unintended, I like the curves. Not bad for 10 minutes of effort, save the travel time. 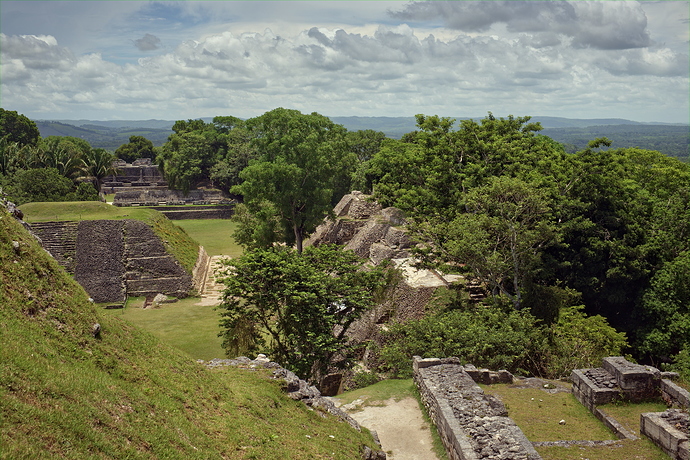 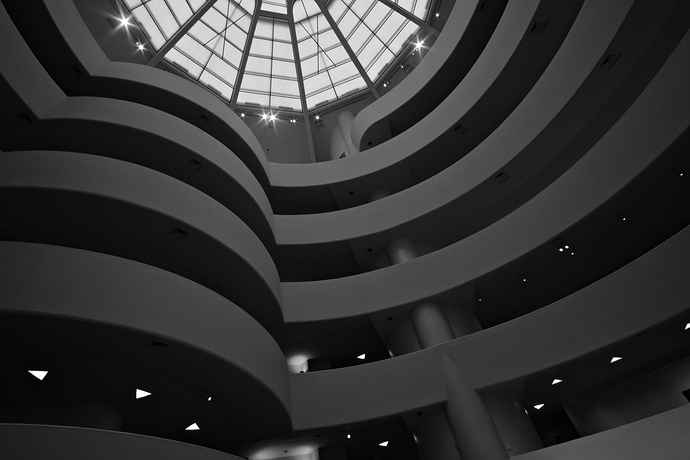 Everyone, it would be nice if you indicated where you took these photos. I love context.

Here is another snapshot of everyday civilization. An abstract of a living room in Bangalore! 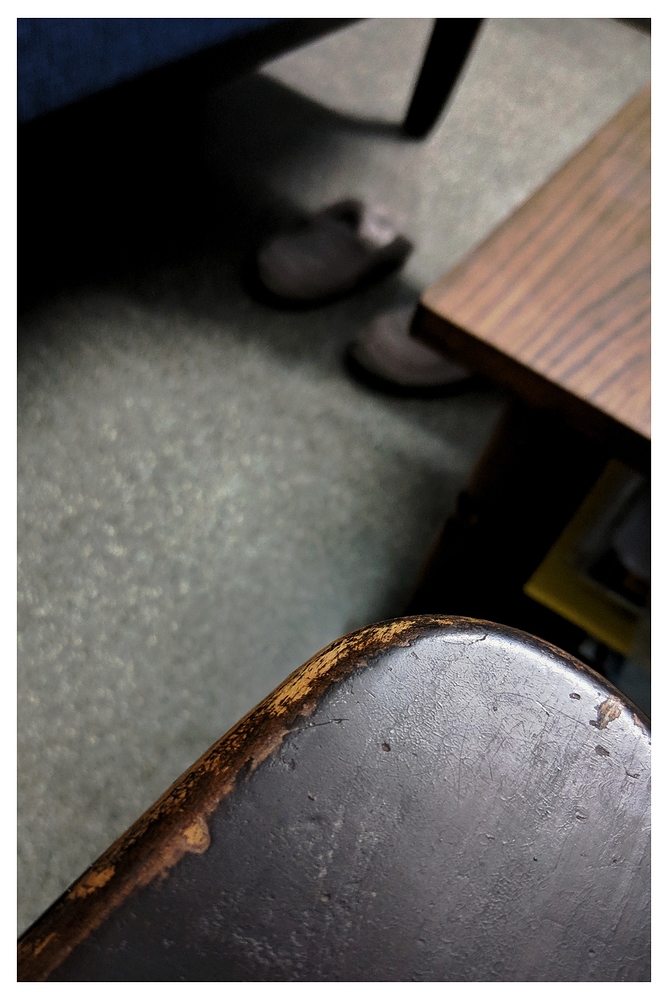 Heating pipeline in the middle of nowhere

A small side diversion, this challenge is a wonderful opportunity to set up a tripod, snap like a madman, and use something like a median blend to remove people from the scene. If you haven’t tried it yet, might be fun to try out!

@chroma_ghost actually mentioned a couple of wonderful films. The Last Man on Earth actually has vampires (it’s an early adaptation of Richard Matheson’s “I Am Legend”). Also, the opening scenes of a deserted London are flat out amazing in “28 Days Later” - just a creepy and amazing sequence.