Nice photo @gadolf. Are you staying near that spot, or maybe that’s your hometown? 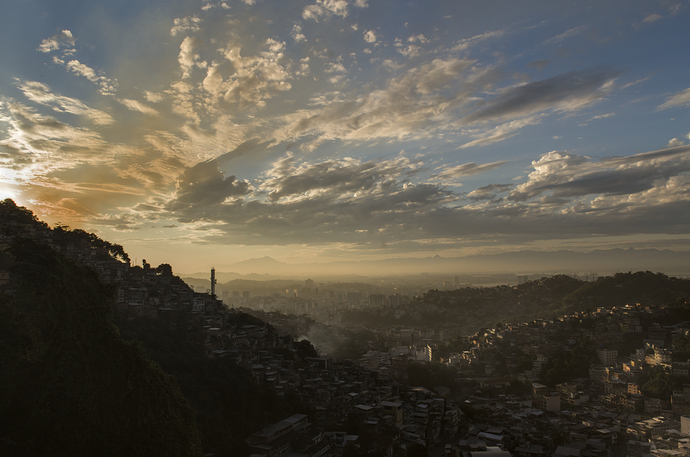 Nice photo @gadolf. Are you staying near that spot, or maybe that’s your hometown?

Don’t know if it improved on what has already been done, but interesting to work on.

It certainly did! Very nice edit!

Thank you. I am not sure if it made much difference, but I used a technique recommended by @aurelienpierre for very bright lighting. Set low pass up with a L channel parametric filter with input settings of 96 98 100 100. EDIT: feathering radius of 40.

@Underexposed Sounds as if I have missed that trick

I understand the parametric filter bit, but not the low pass.
Could you plesae elaborate?

@Claes
In general, Aurelien recommends against using low-pass, but possibly in the video for fast workflow for pros/time-constrained photographers, https://www.youtube.com/watch?v=vP5m1YmSRw8, he demonstrated using low-pass for controlling bright lights, the sun in particular. He used default low-pass settings with a parametric filter for luminosity, input set at 96 98 100 100, and feathering radius of 40.
EDIT: At 22:14 in the video.

That’s correct, I started using that in the first edit version of this image but then Aurélien announced the release of filmic V4 that bundles a highlights “reconstruct” feature, that aims to do the same as the low-pass method, so I used it in the end.
I’m not sure it it will make the next darktable 3.2 release, but it’s already in dev master branch.
EDIT:

I am not sure if it made much difference, but I used a technique recommended by @aurelienpierre for very bright lighting.

I don’t think it did, since it restrains its effect to very bright areas of the image. I think the edit is very good and I’m referring to the overall image

Thank you again. I’m using Windows, so I’ll have to just wait. 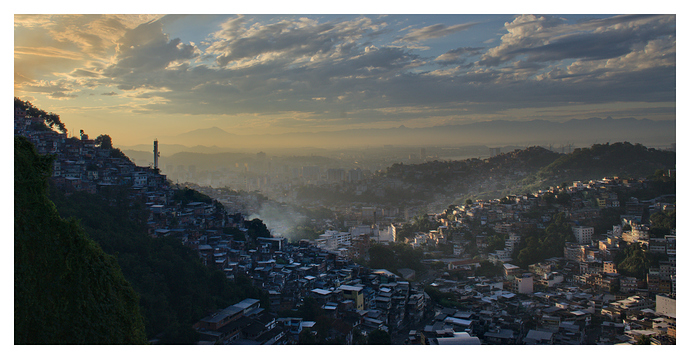 Everybody else has largely kept the cooler tones, so here’s a warmer, lighter take. Raw was processed with the wonderful and aptly named “Raw Photo Processor” (RPP) using Adobe’s Arri_Look_P3D65.icc profile as the input profile, a film-like logarithmic tone curve to open up the shadows and smoothly compress the highlights in a natural way, and RPP’s K64 PW “TrueFilm Simulation” (a warming Kodachrome simulation). Then I exported the photo and used 3DLUT Creator to shift the luminance weighting to the warm tones to open up the shadows and add separation between the warm and cool parts of the sky. I also did some minor color channel gamma adjustments that were faded in the highlights and shadows. I was going for a filmy look with natural highlight and shadow rolloff so I didn’t do any HDR tricks or local adjustments. Only global adjustments and curves. And yeah, 3D Lut Creator is neither free nor open source, but it’s indispensable nonetheless ; ) Just for purity’s sake though, I’ve included the shot as processed from RPP as well. They look pretty similar at first glance, but if you enlarge them and flip back and forth you can see what a huge difference 3DLC’s “Volume” adjustment makes. To my eye everything still looks natural, but much more three dimensional and with a better sense of the scene luminance. The Volume tool is basically just re-weighting the luminosity function between the R/B/G channels. I think making the less saturated reds lighter and cyans darker gives a more film-like and natural look. 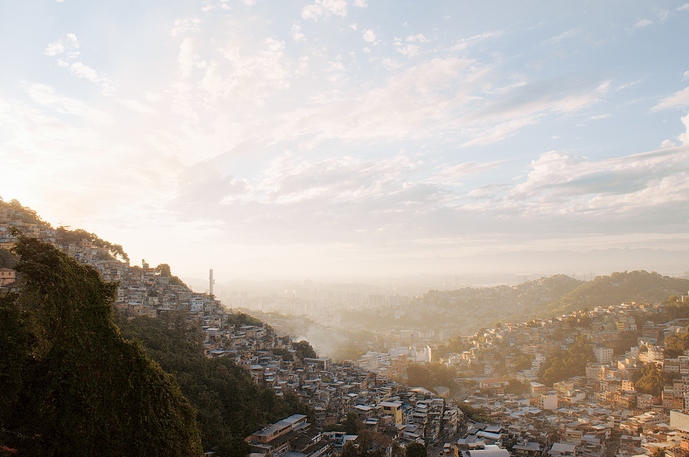 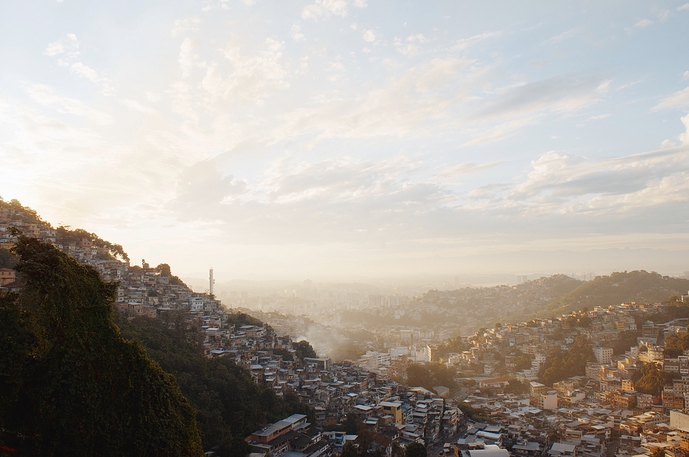 Still playing! This image is so much fun to work with! : ) Here’s another version just using Raw Photo Processor with the Arri_Look_P3D65.icc profile and the “A100F” (aka Fuji Astia) film simulation. Again, no fancy dynamic range or tone-mapping shenanagins. Just RPPs beautifully smooth floating point logarithmic tone curves. I’ve attached a screenshot of my settings and a copy of the Arri Alexa icc profile that I used in case anyone is interested in trying out RPP. 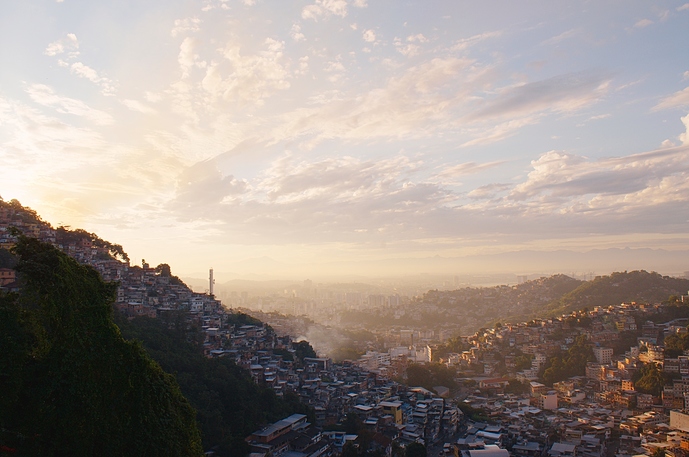 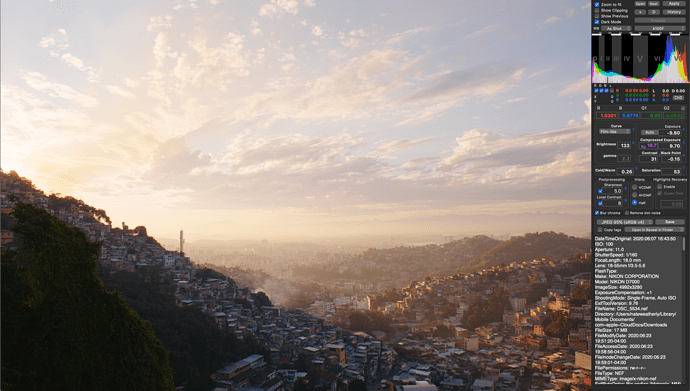 And here it is with some 3D Lut Creator tweaks. Jpeg compression really screwed up the shadows on this one. 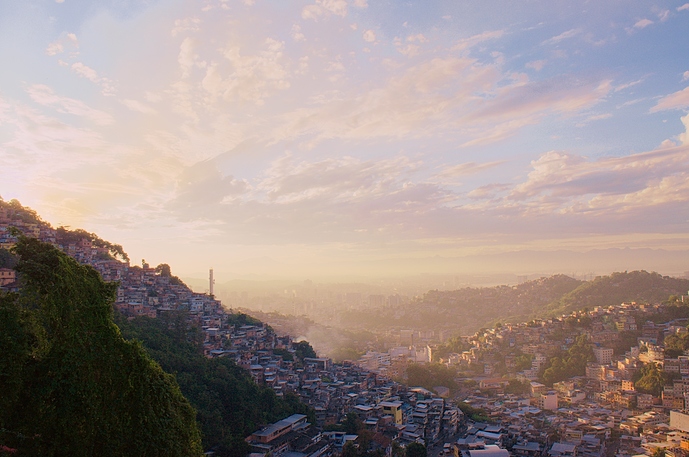 They look pretty similar at first glance, but if you enlarge them and flip back and forth you can see what a huge difference 3DLC’s “Volume” adjustment makes.

I love the 3dlc volume module (and all their modules for that matter). It’s just a pity their adjustments are made in LUT format, thus using a lot of interpolation. Open source software should definitely use their ideas, without the LUT implementation

Easy for me to say, he who knows no code.

Yeah, it would definitely be nice to have higher precision for some things. You really can’t do heavy tone curve manipulation etc, at least not all in one step, but the 3D LUT aspect is still awesome since it means you can integrate the adjustments into everything else. I’m no programmer either, but I’m not sure how else you could do the kind of color space/model manipulations he’s come up with other than with LUTs. I don’t know how he does it, but no other app that I’ve used has such smooth and artifact free HSL adjustments. As soon as you touch the luminance sliders everything goes to crap in most apps. The software UI is a little rough around the edges, but man is it powerful.

Very nice! 3DLC did some nice things. Thanks for your approach.

Nice edit! This is maybe the most realistic one (except maybe the color temperature, which seems a bit higher than it was), if I remember the scene.

However, I miss some details in the clouds.

This is maybe the most realistic one (except maybe the color temperature, which seems a bit higher than it was), if I remember the scene.

something in the same ballpark, but with free software… 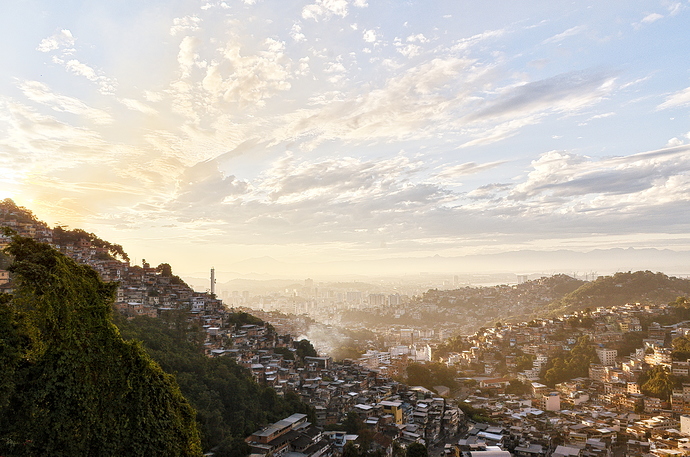 @NateWeatherly I enjoy the brighter interpretation but prefer an open source solution: give it a try. 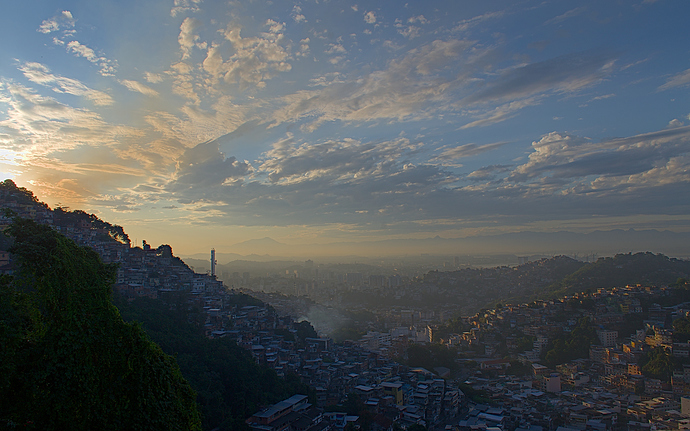 Being pretty late and lately not that active here, this is my attempt and I hope you like it 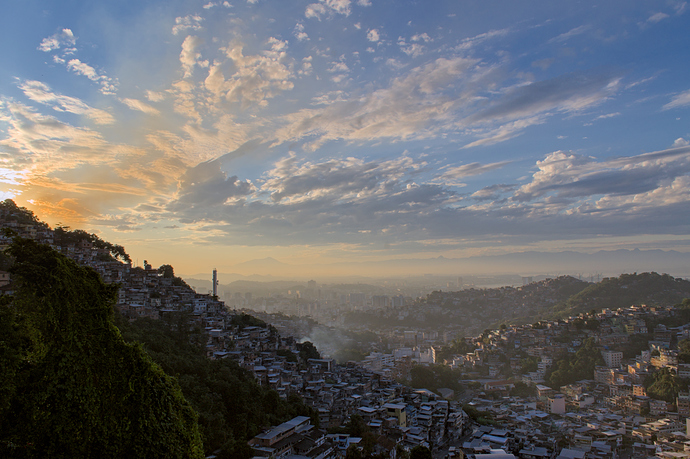 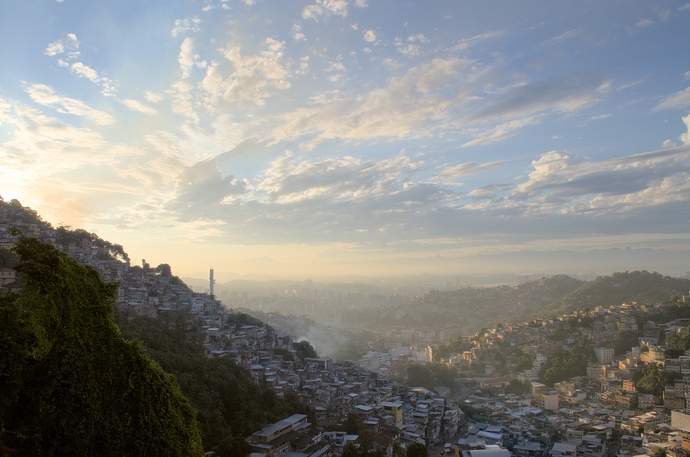 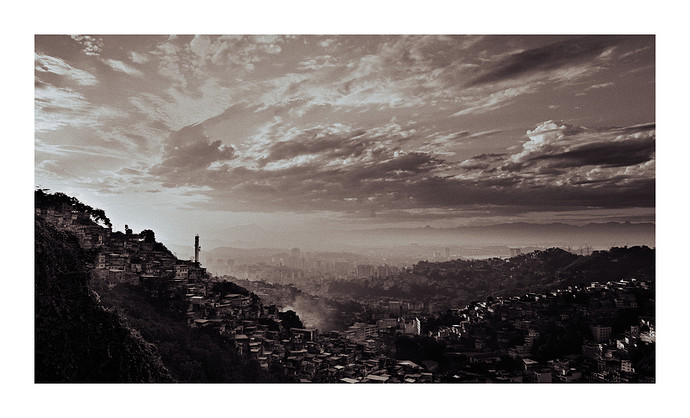