Show me your artistic face!

Here’s mine – thanks for sharing! 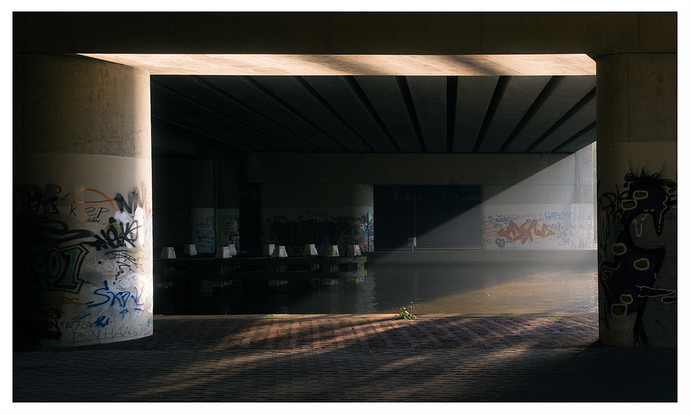 @agriggio: That perspective change is rather nice! I assume this is an ART edit. 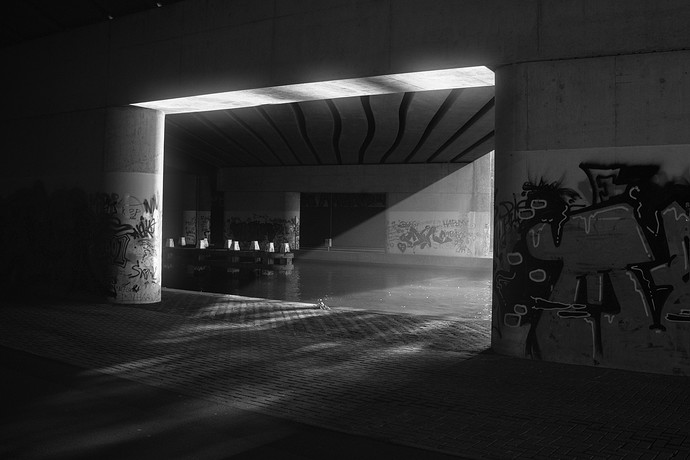 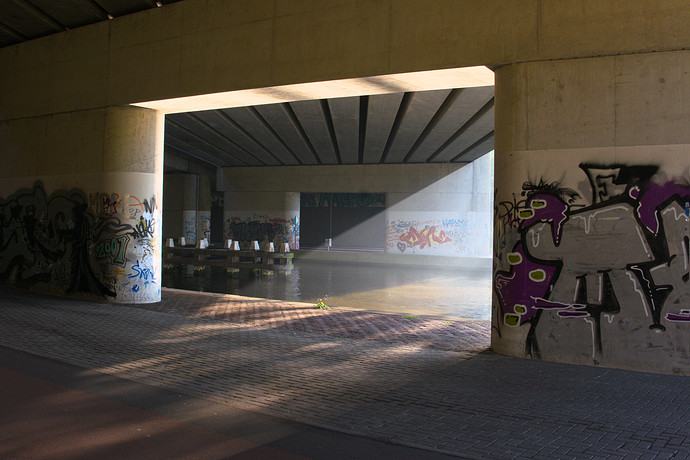 Experimenting with some out-of-the-comfort-zone color grading.
Thank you for the prompt and the nice image.
With darktable 3.5 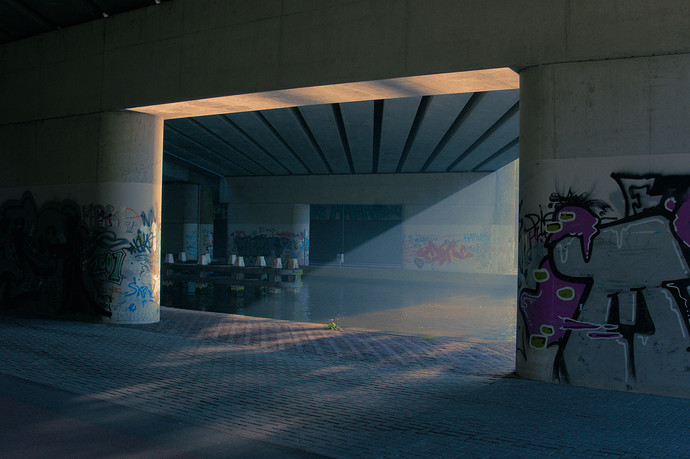 I couldn’t resist and I made a second one with inverted colors and a different color grading. 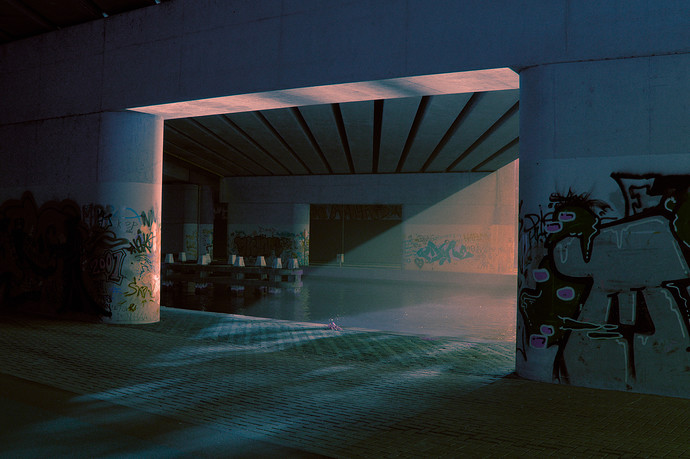 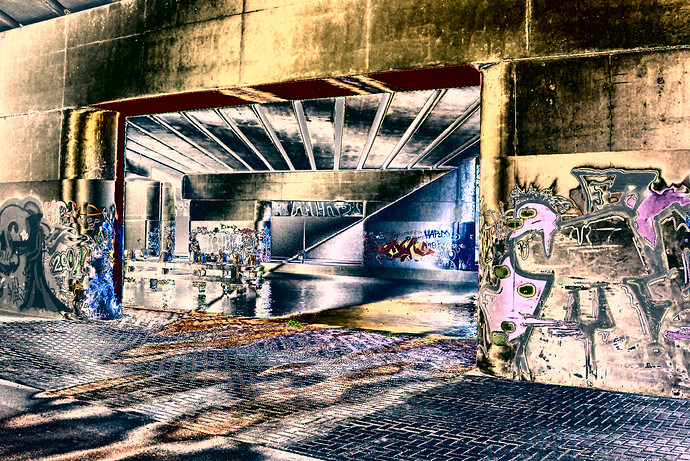 Reminds me of the solarization experiments I did back when I had my own darkroom. Those where B&W, but I imagined the colour version to look a bit like the one you just created. The split that the diagonal line creates due to the dark/light is rather interesting.

I’ll have to keep this in mind when I ever need to create a silver or gold glow on something.

Another red and green version. 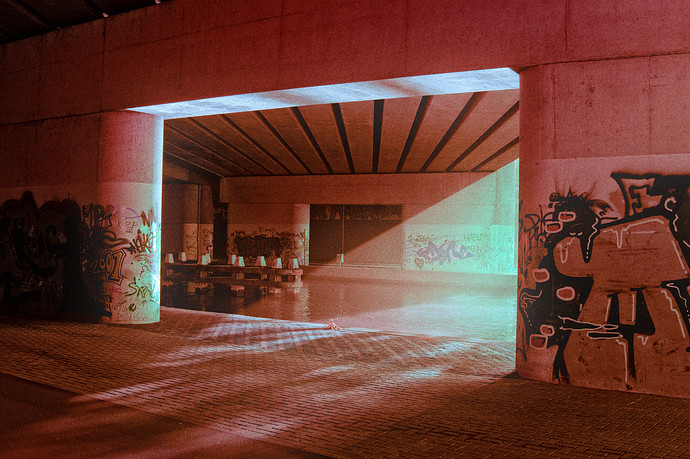 And an even grungier pinkish-red, partially inverted and faded: 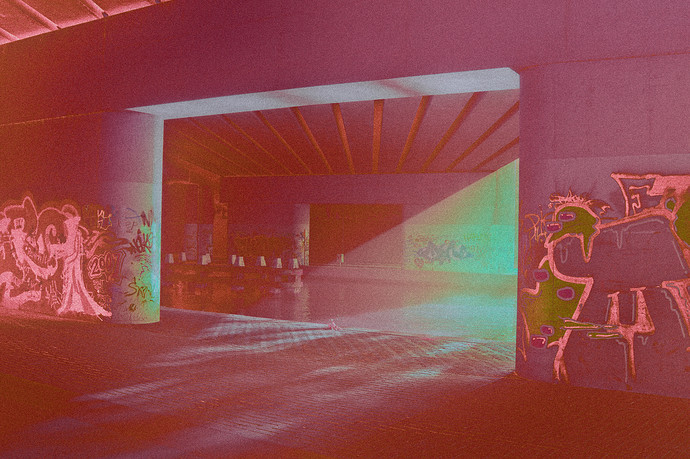 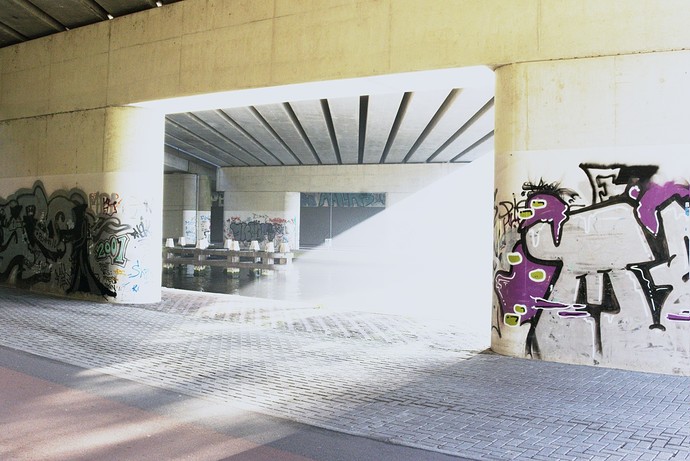 Second one in particular looks like expired film, nice work. 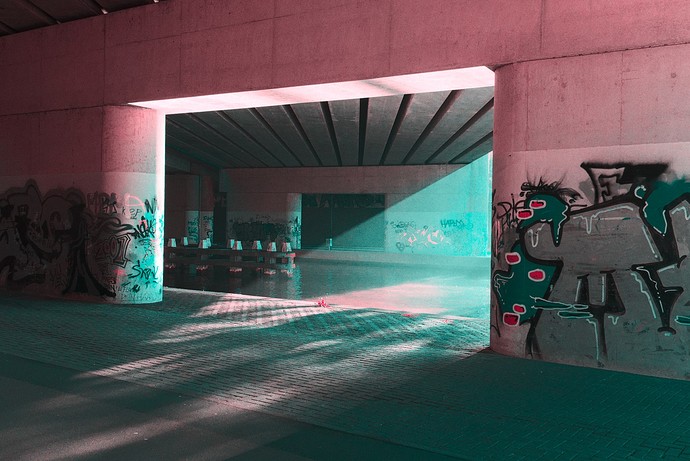 @arctic : Both are nice, but I think I prefer the first one. Both are nice examples that show that adding “grain” (digital noise) can make a positive difference.

@afre : That is a remarkable difference between end results if the workflow was identical. I initially missed your second Sunset on … edit, which is really nice and soft by the way and the above result doesn’t come close to that. Interesting…

I saw something in the original that I also wanted to explore but did not in my first edit. Inspired by all the other edits I decided to give that idea a go. 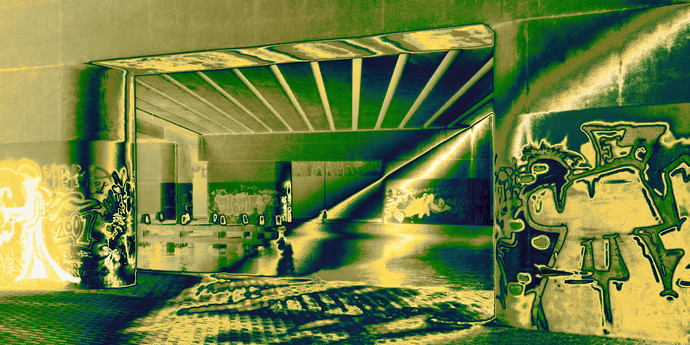 That is a remarkable difference between end results if the workflow was identical. I initially missed your second Sunset on … edit, which is really nice and soft by the way and the above result doesn’t come close to that. Interesting…

Depends on the stats of the image. It is simply a bunch of curves, denoising, blending and sharpening. With a few more steps: 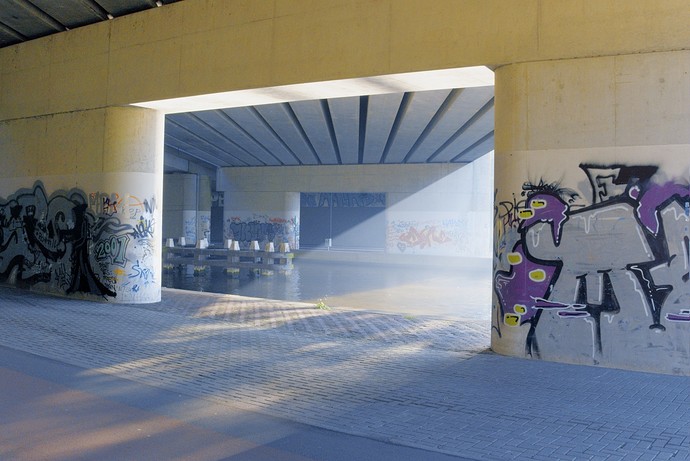 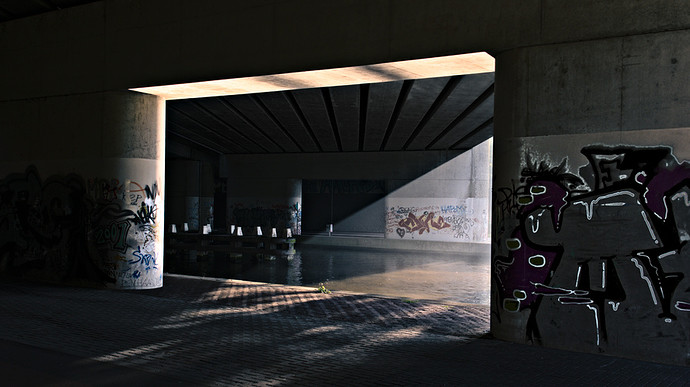 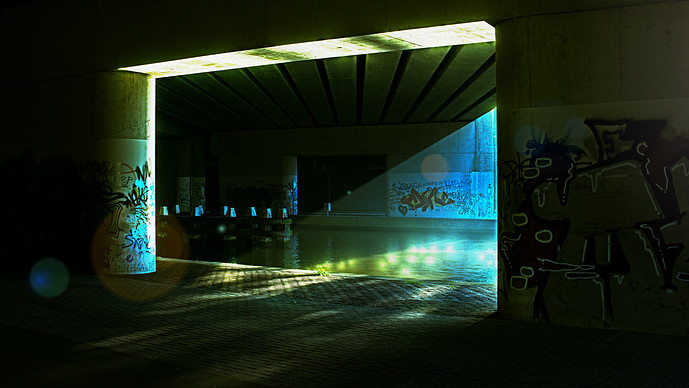 Has anyone a good tutorial how to create anamorphic lens flare with GIMP or similar?

Is this what you are looking for? I can teach you how in RawTherapee Dev. 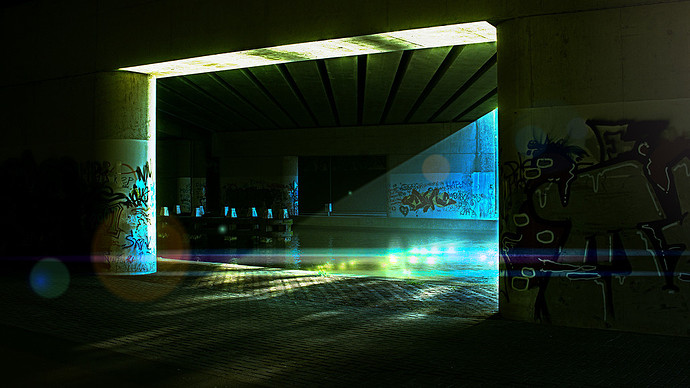 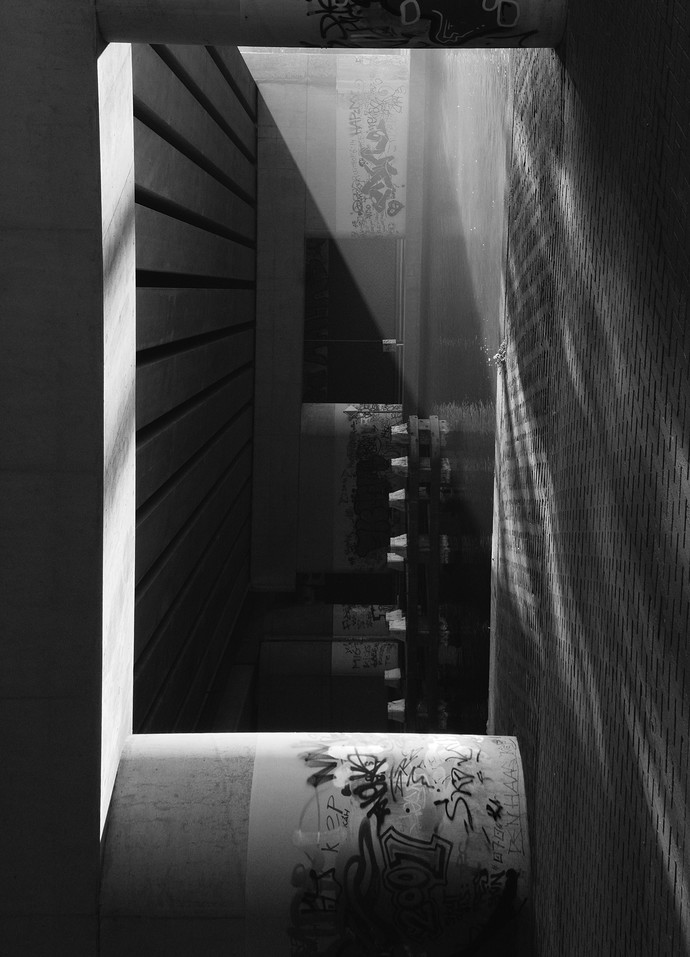 Yes, this is the effect. It is basically a bloom effect but only in 1 direction. How do you do this? However, I do not have RawTherapee DEV

How do you do this? However, I do not have RawTherapee DEV

You can download the nightly from here, but hopefully within a month or two there will be a full release of version 5.9. I have been watching the conversations amongst the developers, and they seem to be nearing the establishment of a release date

In order to create the effect, I used Local Adjustments. As a primer for using LA, you should watch @Andy_Astbury1 's video. The interface is a bit hard to wrap your head around, but once it clicks its pretty straightforward.

I will try to work on a separate tutorial for lens flare and post back here, as I don’t want to highjack this thread.