Here’s a thread dedicated to announcing new releases of ART.
As promised (though a bit later than anticipated, sorry), I’ve just tagged version 1.1. This is mostly a bugfix release, whose main purpose is to align the various binary builds, but there are still a couple of new features:

Note: I am not making any binary release this time, as I hope the automated builds set up by @Carmelo_DrRaw will do the job. (I pushed the new version in the releases branch as agreed). So let’s give the binary packages some time to appear.

Thanks to all the people who helped!

lens geometric corrections are now applied in log space, instead of linear. What this means for users is that they will produce better quality with fewer artifacts. Thanks to the RT team for this!

I am very much interested to understand the reasons behind this choice… is there any thread with in-depth discussions?

P.S: will set-up the building of the releases branch as soon as possible.

Hi @agriggio, thank you very much for your work and sharing it with us.

The AUR package will be updated later this evening.

@agriggio sounds good; I have simplified the bundle structure for RT, which eliminates the need to give /bin/sh full disk access in the latest macOS. So I will have another Macintosh PR for you in a short while. Great job on ART, Alberto!

I have not tested it yet… if anyone could give it a try, I would appreciate very much!

Downloaded the exe file. Could not find the Brush Mask Tool in local adjustment. 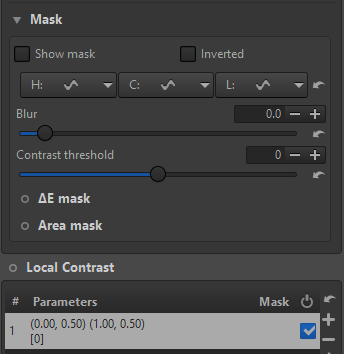 The mask brush is not yet in the release builds.
You need to find a build from the “drawn-masks” branch.

btw, turns out the interpolation in log space can produce artifacts in the shadows for noisy pictures, so I’ve now changed that in master. just FYI since you said you were interested

Test here on Kde neon 18.04, all is OK. Also fit into the menu on installation.

I have not tested it yet…

I have not tested it yet…

v1.1 is supposed to include the Brush Mask I suppose? I don’t see that one in your AppImage 1.1. 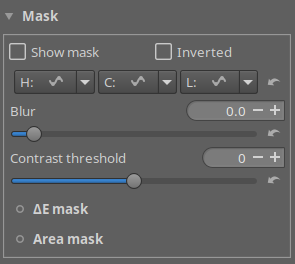 v1.1 is supposed to include the Brush Mask I suppose?

perfectly functional! Any problème on linuxmint 19.3.

Ah, my fault, sorry for the noise.

Next step is to compile EXIV2 from sources in the win64 build , instead of using the (broken) MSYS2 package.

I also check it on a 20.04 daily build of Kubuntu and it works, only the icon is missing in the menu but seems to be due to gtk lib.

I have prepared a new Win64 test build (from the master branch) with a self-compiled EXIV2 library: https://github.com/aferrero2707/art-win64/releases/download/continuous/ART_master_1.1_20200218.zip

@gaaned92 @agriggio could you check if exiftool works properly in this case?