you should file an issue report on Issues · darktable-org/darktable · GitHub so this can be analysed by a dev.
snapshot works fine on osx, so maybe it’s platform specific - and since most devs aren’t using windows they probably won’t notice the issue at all

You are right, the snapshot is not working.

@Bbawt, @MStraeten : have reported the issue on github (Snapshot not working on build 1594)

Thanks for reporting this - I wouldn’t have known how!

I noticed this issue with snapshots not working with my own builds of dt for windows from git master, and therefore reverted to earlier versions of master in an attempt to recover the snapshot capability. This was unsuccessful even if I went as far back as build 1400. I then realised that I had updated my msys2/mingw system relatively recently. I now suspect that it is something that changed during this update (gcc for example went up to 9.1 from 8.?) that has caused snapshots to stop working (the snapshot is taken, i.e. an image file is produced, but redisplay in split screen does not work). It would be interesting to know if you updated your system between your 1477 and 1594 builds.

Yes I had to set up msys2 from scratch a couple of days ago, beacuse of my ssd failure.

error: the call requires ‘ifunc’, which is not supported by this target

Same issue here, can’t compile Tone Equalizer on Windows.
Has anyone made progress on this ?
thks

It is really very kind of you to build the windows 10 version of darktable. I did the pdf translate version of the user manual to portuguese (pt.br). Mario_Adelmo

Hi @r3cov3r In this build I noticed that the image Exif data is not showing on the Histogram panel. Is this intentional or some issue in this windows build ? 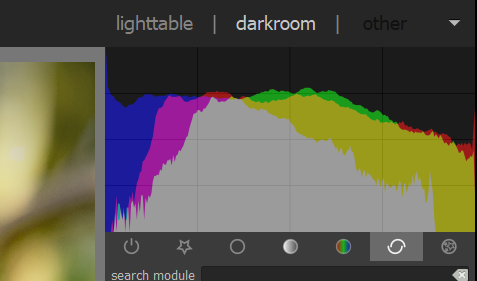 I just quickly reverted to the stable 2.6.2 release and I can see the Exif data displaying corectly on the bottom in that place. 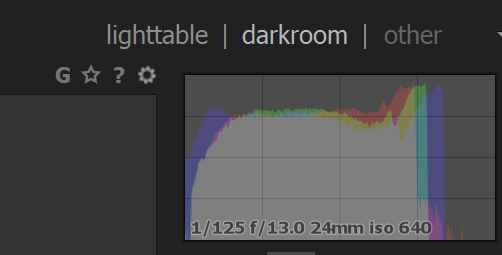 Hi @pitbuster many thanks for quick reply. I just checked for the available options in 1477 build, but I could not find any option to enable the same. If you can recall the place of the same configuration, please share. It will be very helpful.

I just created an issue in Git for the same
https://github.com/darktable-org/darktable/issues/2865

Got it … It is mentioned in the below section

Closed the issue as it is actually visible from a the footer of the image. Sorry for creating confusion related to this feature

Can anyone show me how to get WINDOWS DEFENDER CONTROL to allow another security program?

If you install another antivirus app, Defender should automatically back off and let it run. If that doesn’t happen, report it to Microsoft and the app’s company.

Maybe there is a good reason it won’t let it run…defender is no problem at work where our corporate AV Trend Micro is hard coded and set with fairly high monitoring…What AV are you tryin g to run…How does this relate to your use of Darktable??

The antivirus program is TotalAV. Windows Defender Control will not letme download DT.

Can ou manually exclude Dt so you can use it…

Hello, i have this issue, when opencl is enabled at a random time, i get a video crush (everything is
dark, i need to force restart the pc) i wonder is my driver bad or i can debug this?