Hey guys just thought I’d announce there’s two new customChrome packs on their way out; and maybe a little conversation can fine tune them a little before launch. Haven’t really done this whole community interaction before launch thing before so be patient with me if I’m being stupid pls

So as per the CustomChrome presets for RawTherapee post where @Boris_Simovic found my presets and kindly told the community about them; I explained the concept of the presets here. If you don’t feel like following the link, that’s ok, here’s the short short version.

customCHROME is a collection of presets and cLUTs for RawTherapee meant to educate the community about what makes pretty pictures pretty. Ideally someday I’d like to have written tutorials and explanations going along with the presets in order to provide additional colour theory detail, but yeah anyway. customCHROME is not commenrcial, and the purpose of it is not to be sold to people who just want to get the pretty pictures by means of single click. There are so many beautiful film look presets out there, VSCO, Mastin Labs, just to name a few, and it is such a shame that a lot of people who buy them, do so in order to not have to think about what would make their images look great. Anyway enough complaining. You get the idea.

So this post is about me thinking of publishing two new preset bundles:

cC Holiday Pack: a preset pack to deal with the bad indoor lighting of the holiday season
I was at a friend’s Christmas dinner back in December and we had a great time eating and drinking and laughing and shooting family pictures around the Christmas tree. Once I got home and I attempted to quickly whip together an edit to send her …I cringed. What I saw wasn’t pretty at all. As a result I decided to put together a means to make the tricky indoor light look neat …with a hint of old film because hey why not, we live in the retro-revival age after all.

What I have so far is a look that is warm but on the darker side. I think the combination of those two notions goes well with the setting …evening, warmth of family, strong shadows created by incandescent indoor lighting. 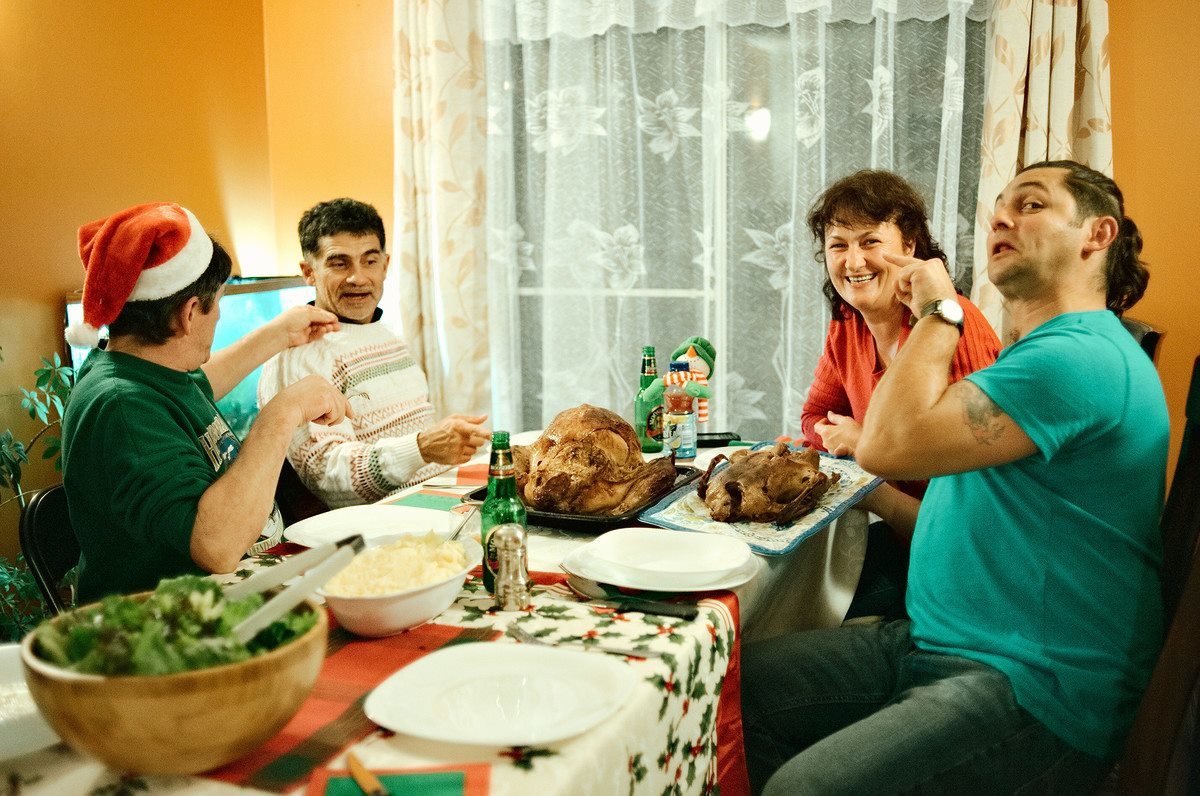 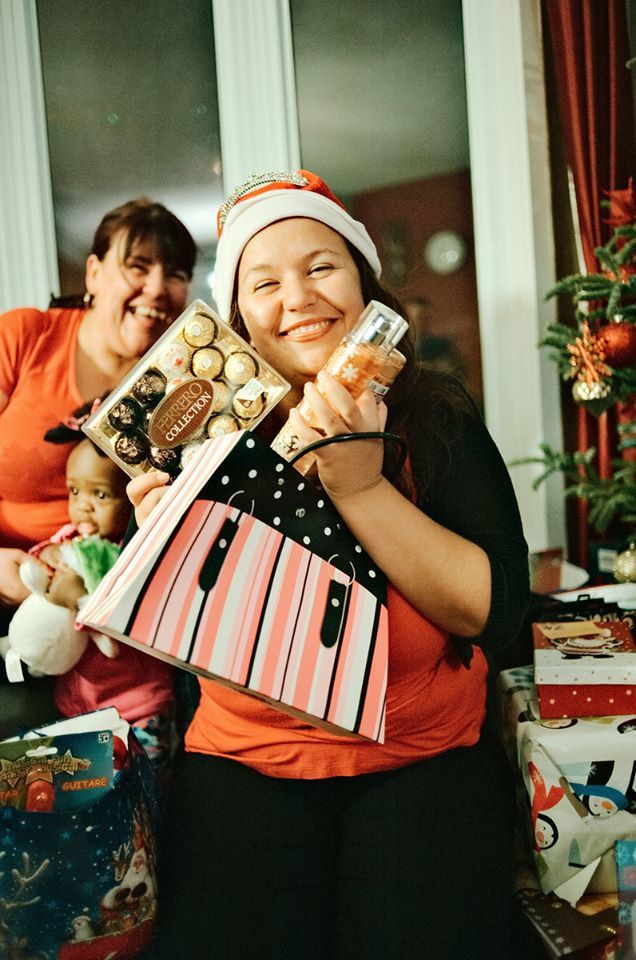 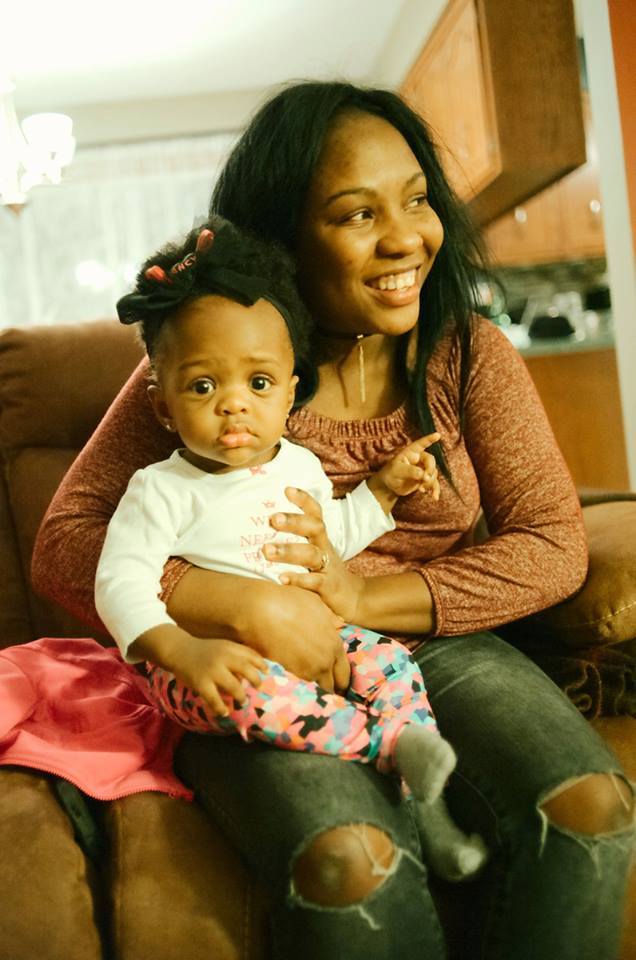 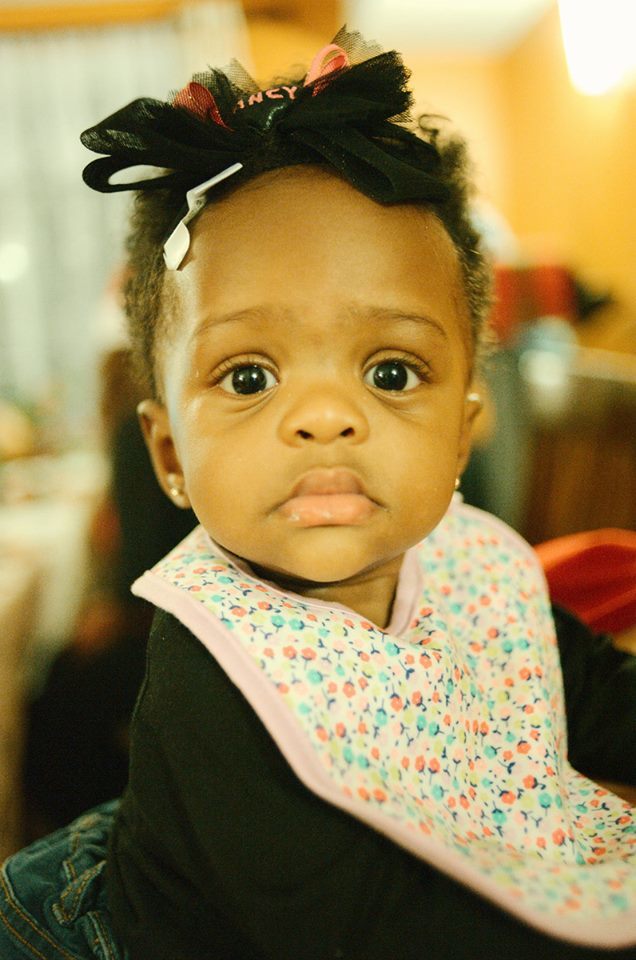 cC Carpathica: a set of presets I created for my holiday trip to Romania in August 2016
So I went to visit family there and I wanted to come up with a few presets to capture the feel of the place. Innititally I came up with quite the dark looks but I wanted to have a nice and cheerful one as well. 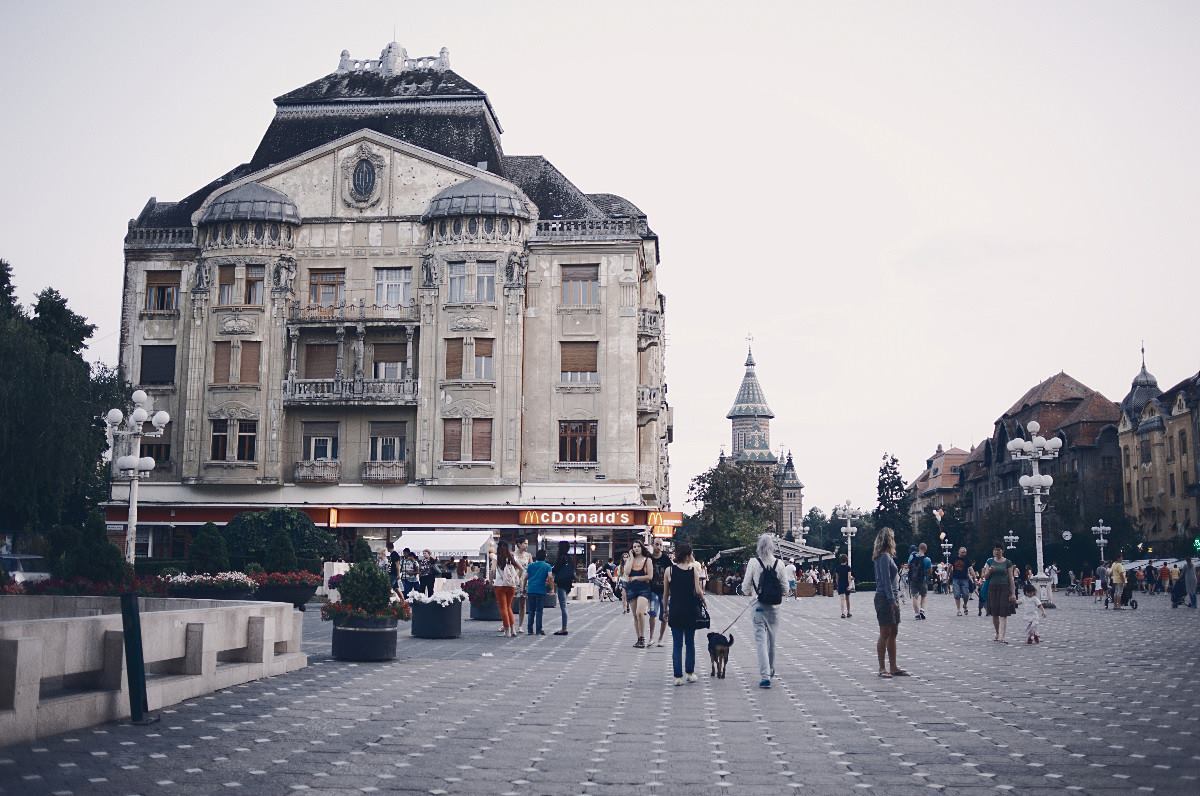 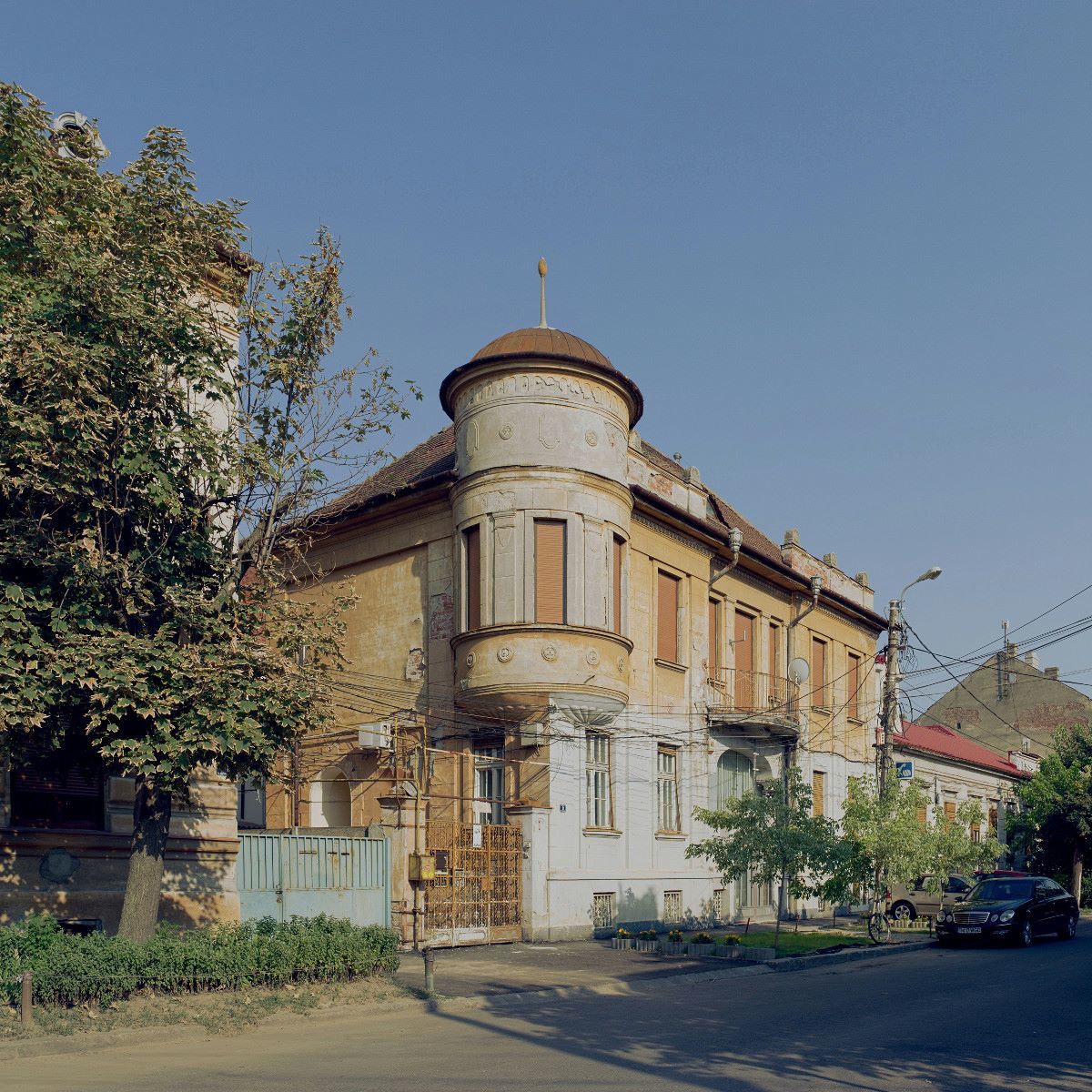 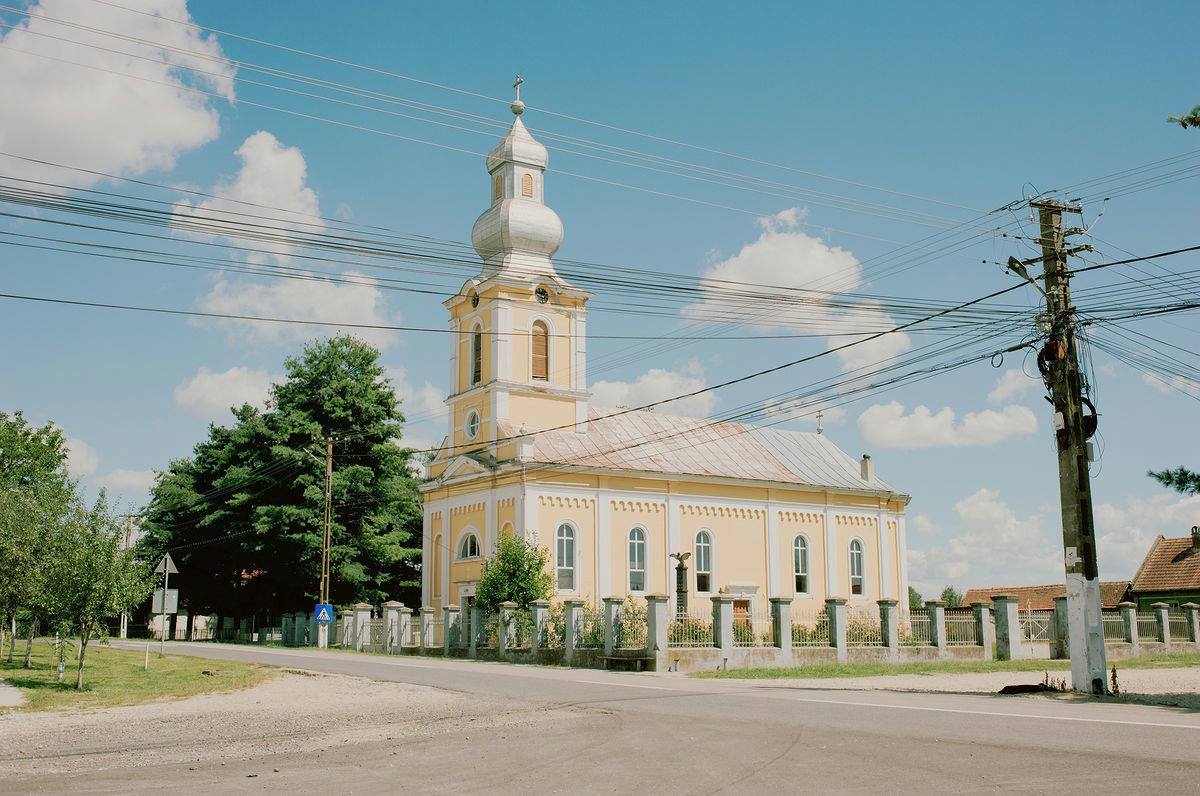 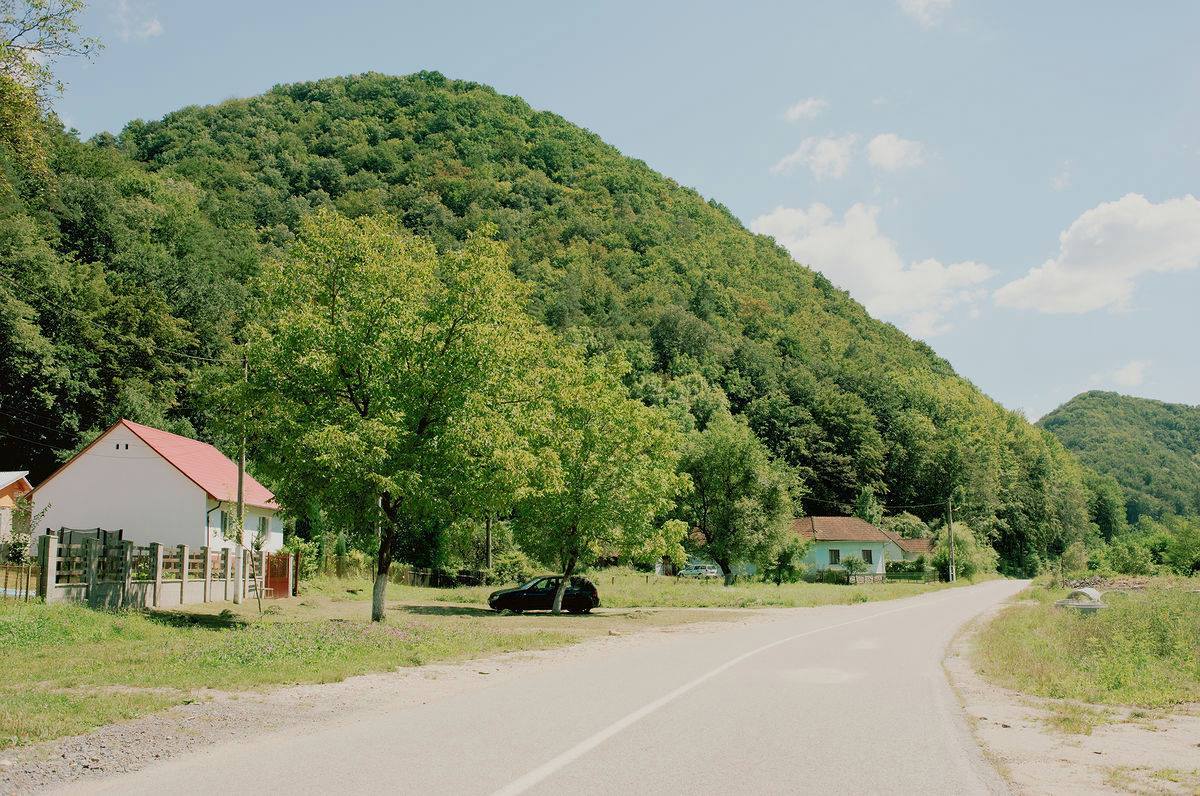 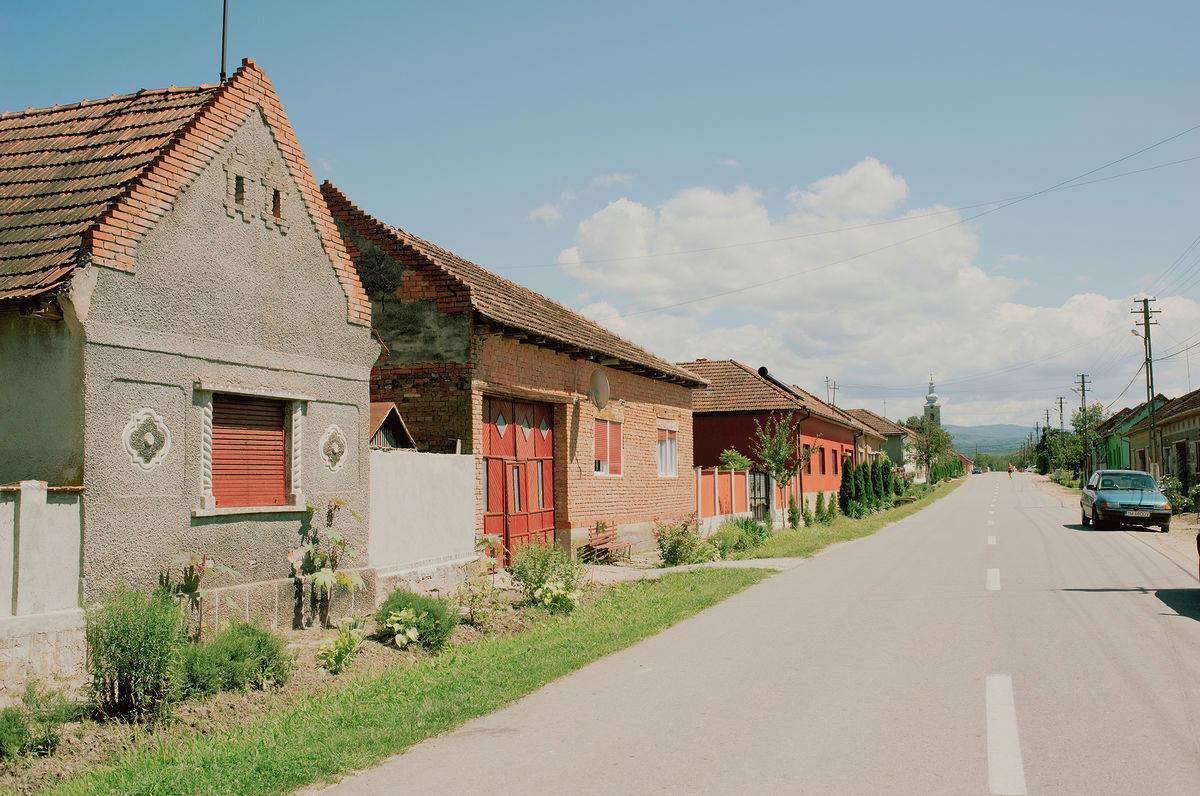 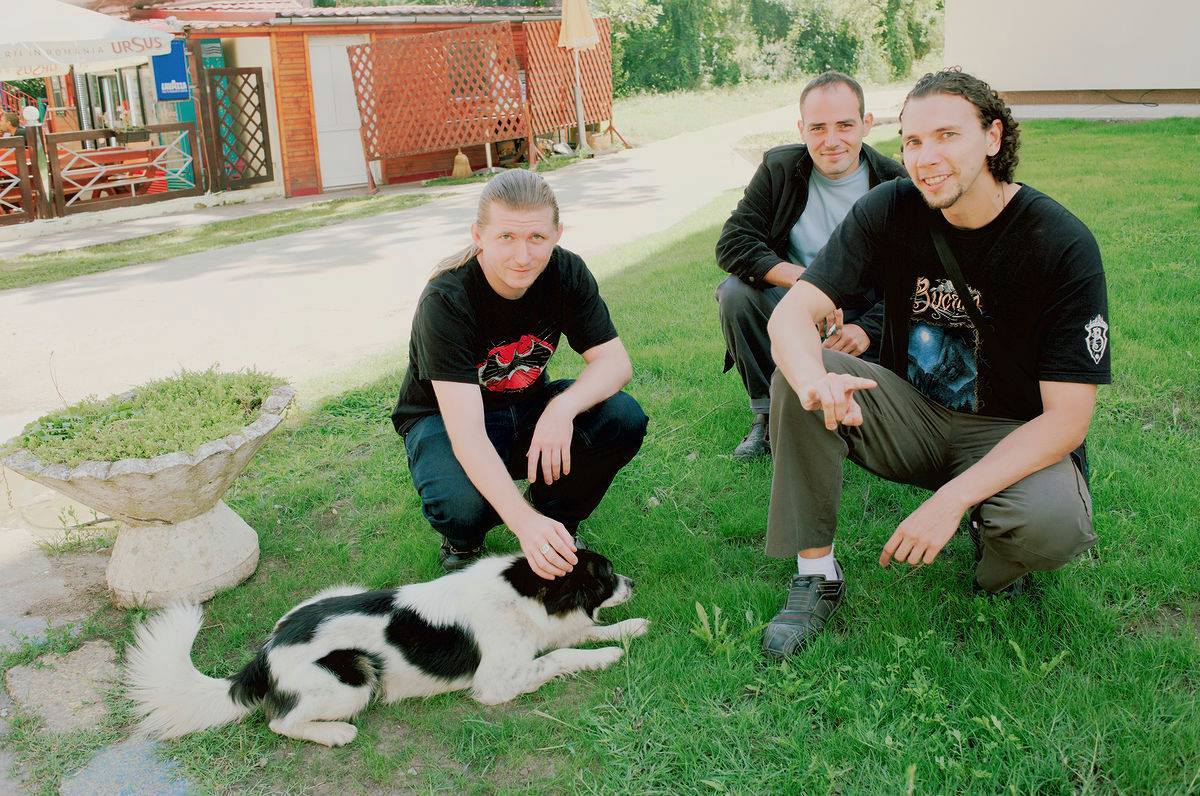 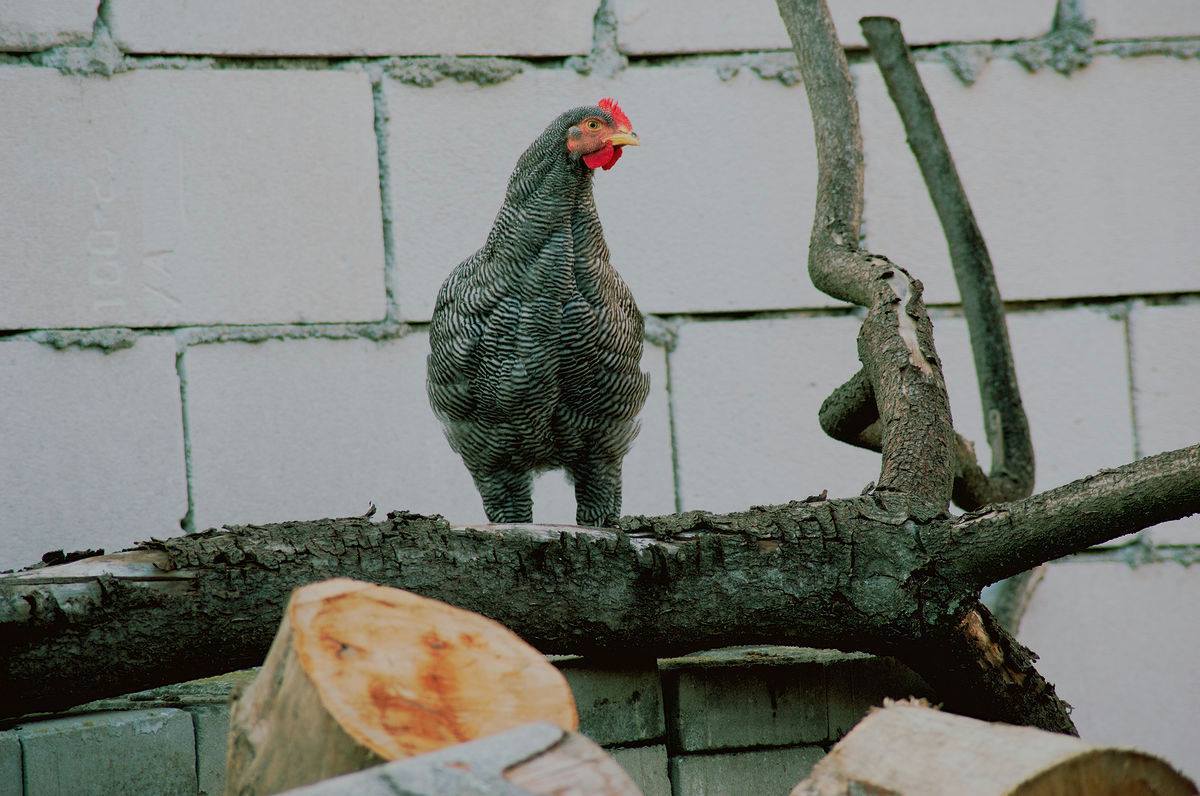 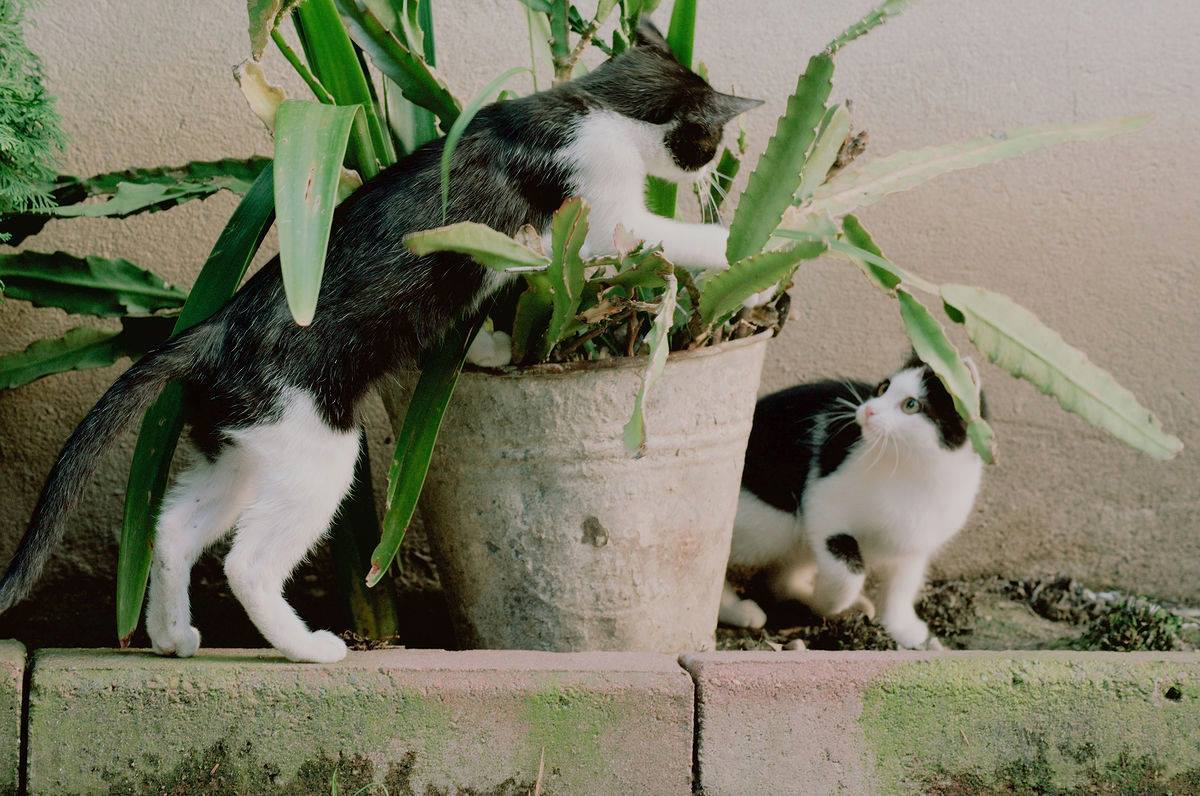 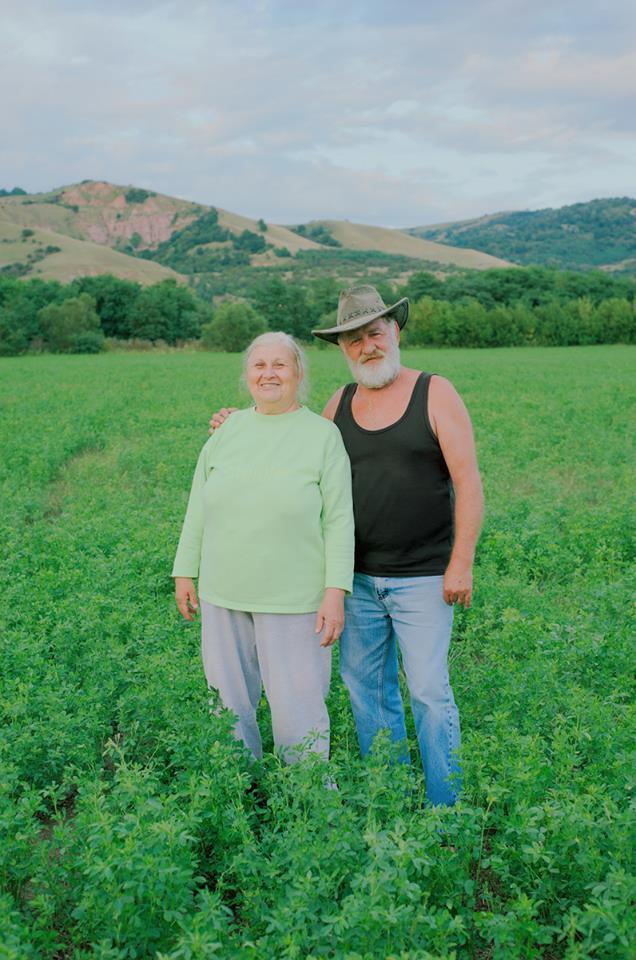 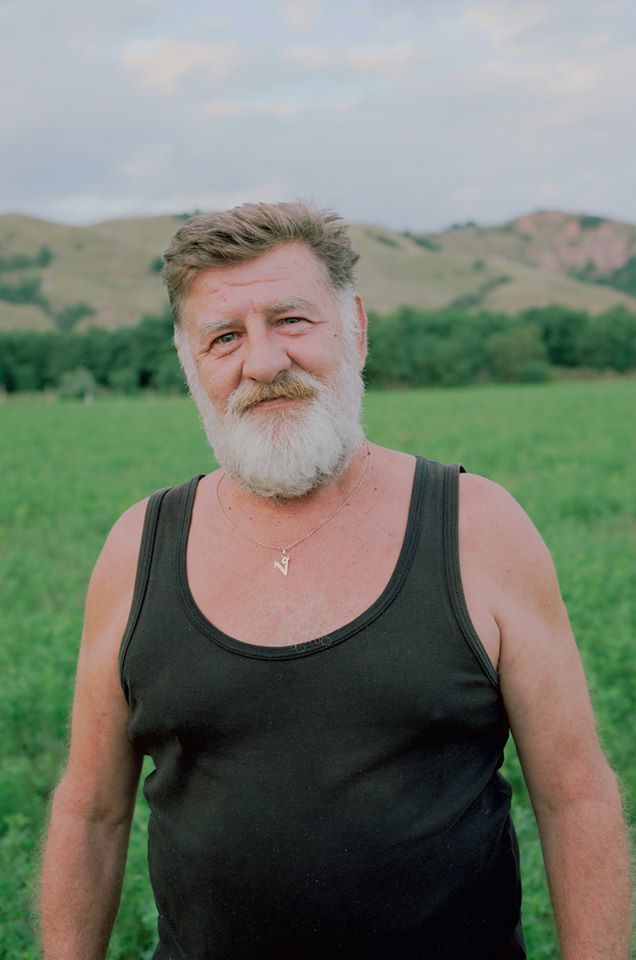 All images are linked from Facebook, since once again I am at work and can’t upload them on my server. I hope it works.

I feel like I would add some contrast to the carpathica images, and maybe move the green hues around.

Yes I definitely plan on posting

But yes I do plan to and will link in here. Likely before the weekend and I do hope I can get someone to beta test it before I put it on the site.

Thanks for the comment btw! Many people saw this and few said anything

So I failed at posting a pack; but developed a Steve McCurry style (National Geographic - Afghan Girl) look 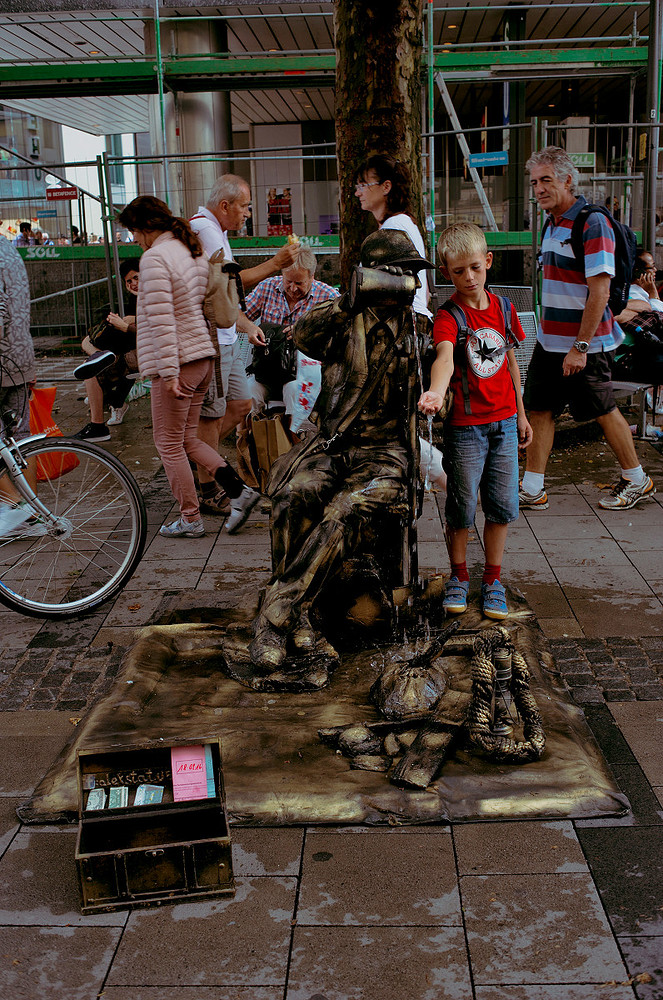 Long wait …but gettin there. Carpathica has a box! 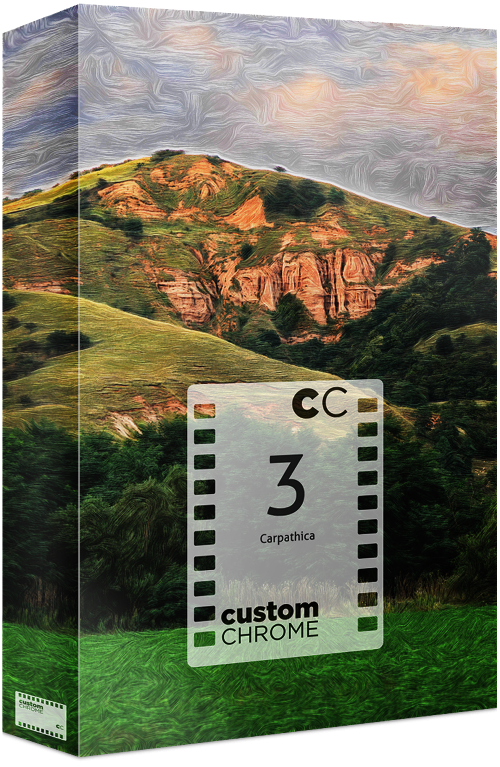 Hey guys, I am pretty much ready to update he site with the new presets. I would like to have some reviews and perhaps opinions on what situations you find the presets better for and such.

What I’m asking is; is there any volunteer out there interested to test them?