I have this image of a light blue sky above a very dark greenery. I want to make the greenery way lighter while keeping the sky still blue.

My usual go-to solution is to play with base curve upping its lower-left region using a logarithmic scale. However in this particular image I just can’t make the dark part light and contrast-y enough without losing too much of the blue-ness up top.

I tried to play with exposure fusion in the baseline plugin, but it looks like my internal model of how it works doesn’t really produce the results I expect: the sky still gets washed out in the end.

So how would you go about doing it? How baseline curve and fusion parameters are supposed to work together? May be blending with a mask is in order (I run 2.4.0, so it actually can blend a base curve)? Or is there a magical plugin “leave the sky alone and make it cartoonishly blue”?

You need to compress the dynamic range. You can do that using masks or tone-mapping.

A quick exercise with both “tone mapping” and “global tonemap” didn’t yield anything pleasant though, as the former produces artifacts around palm leaves, and the latter washes out /desaturates everything too quickly. But I’ll keep trying. Luminosity masks sounds particularly promising to me for some reason.

@isagalaev is using darktable a hard requirement, or would you be interested in alternative solutions as well?

Did you try the multiple exposure in the base curve? 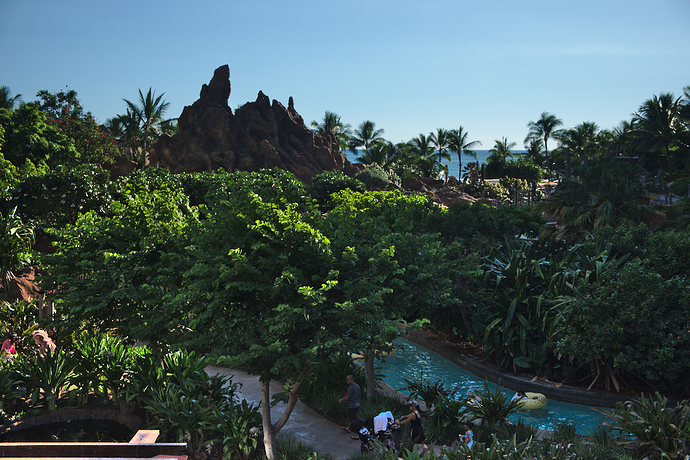 DSCF32841000×668 998 KB
I used two instances of “shadows and highlights” in darktable but reset highlight to 0 for both. Second instance is blended with a graduated mask to get a smooth transition to the lighter parts of the image. DSCF3284.RAF.xmp (5.5 KB)

Edit: further tweaking of the two instances would improve the result. This were just a few seconds of editing.

is using darktable a hard requirement, or would you be interested in alternative solutions as well?

The image is part of a big collection which I’m processing in DT and my whole workflow is built around it. Breaking out of it for just one image would just be impractical.

Yes, that looks close! And thanks for the .xmp, I’ll have a look at your mask, they don’t feel very intuitive to me.

With no masks used: 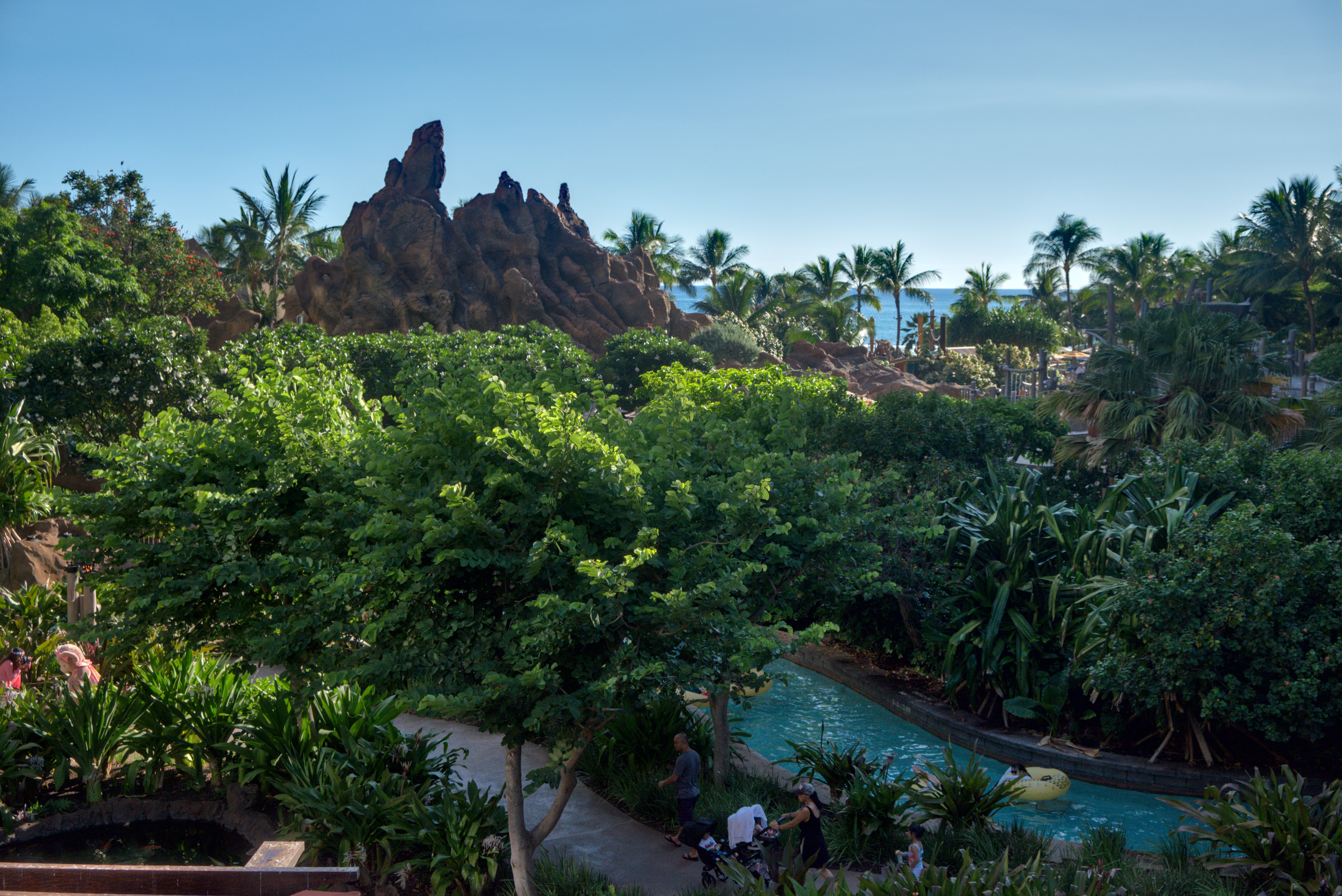 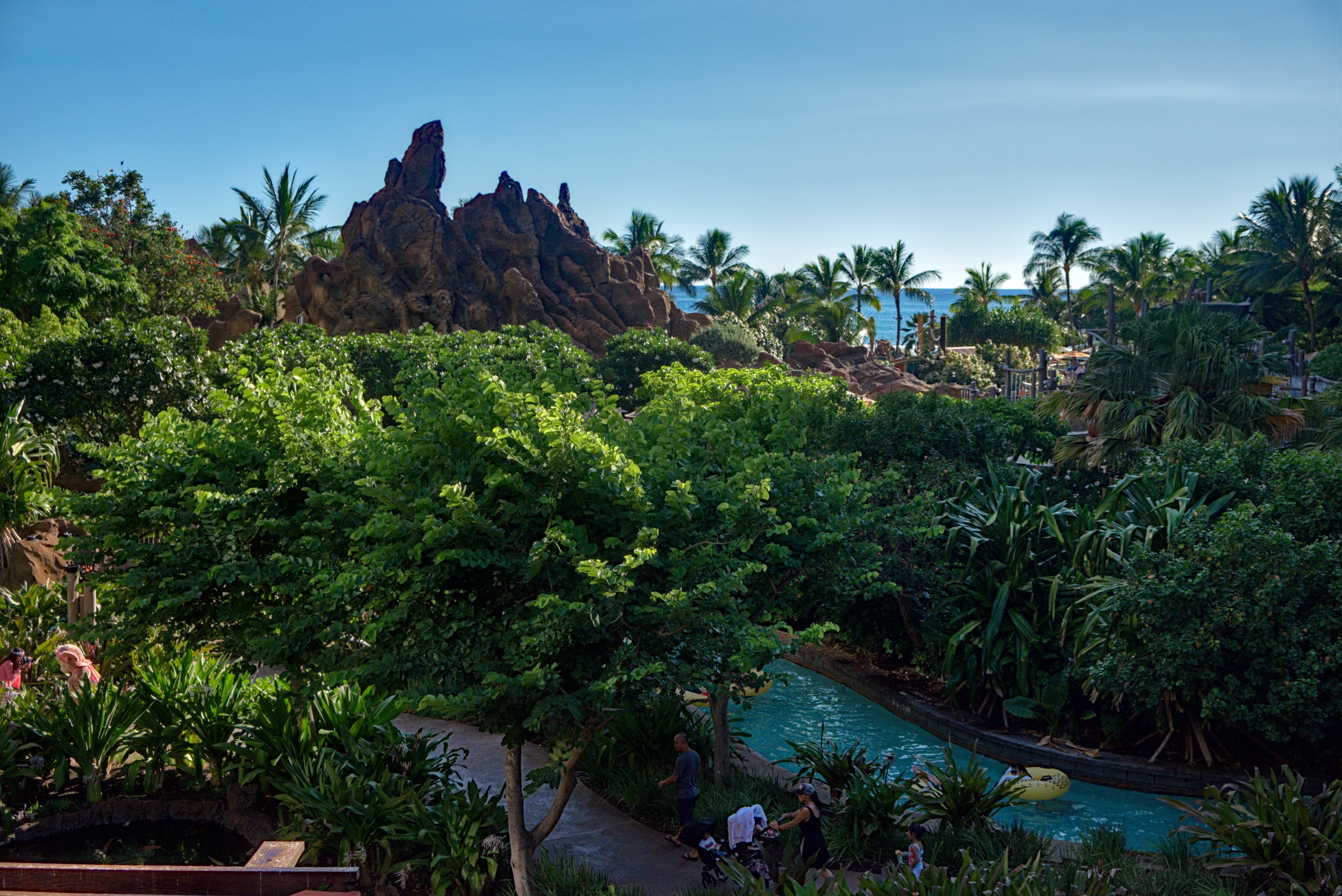 What a great PLAY RAW image!
I would like to share a RT result, but since this it a dt category, it would fit better in a PLAY RAW post…

Also some of Harry Durgin videos are great for learning Darktable: https://www.youtube.com/watch?v=qNNm4g-mUKU

Just wanted to say I’m overwhelmed with all the wonderful responses! Thank you all very much, I’ll try to process it all in coming days 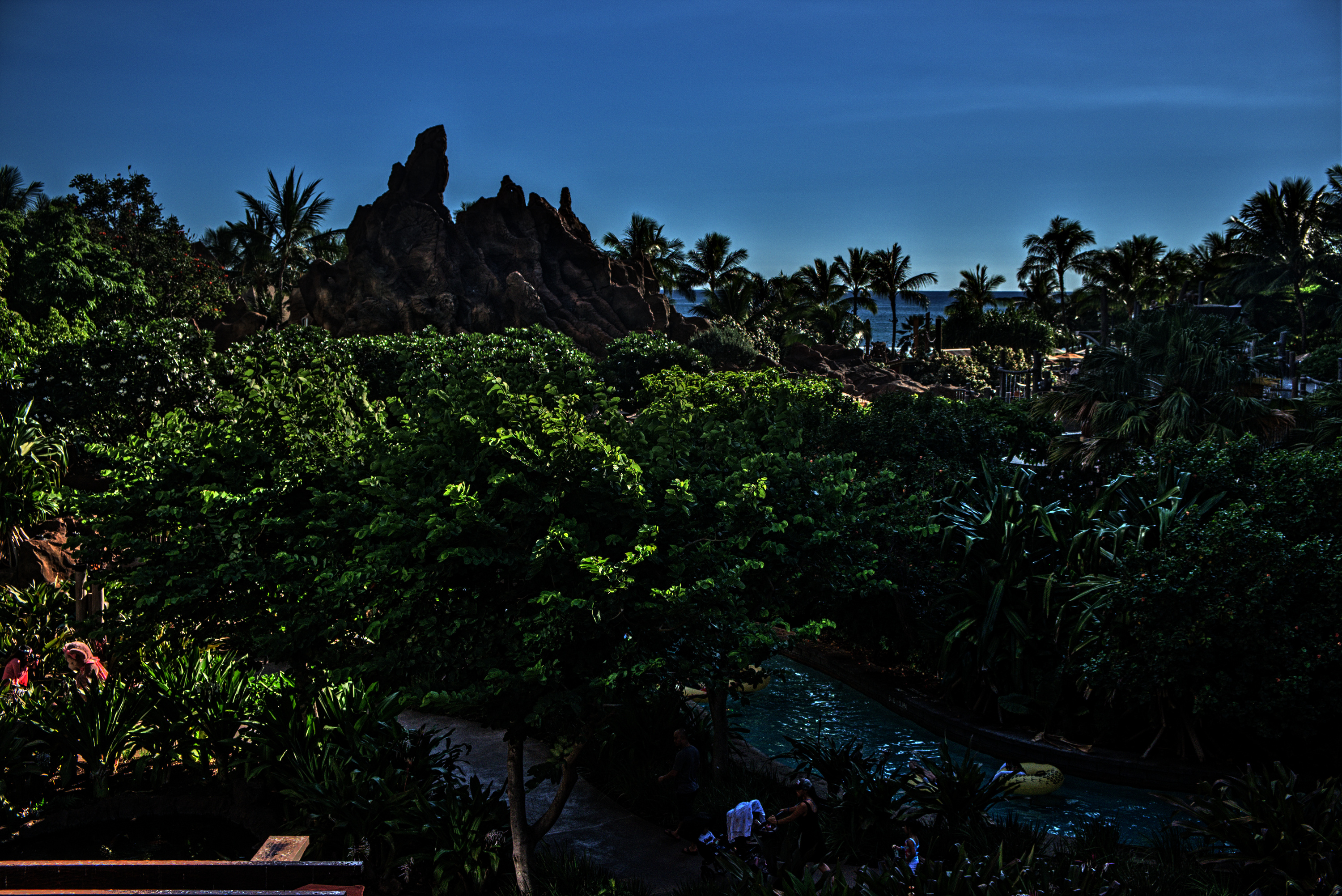 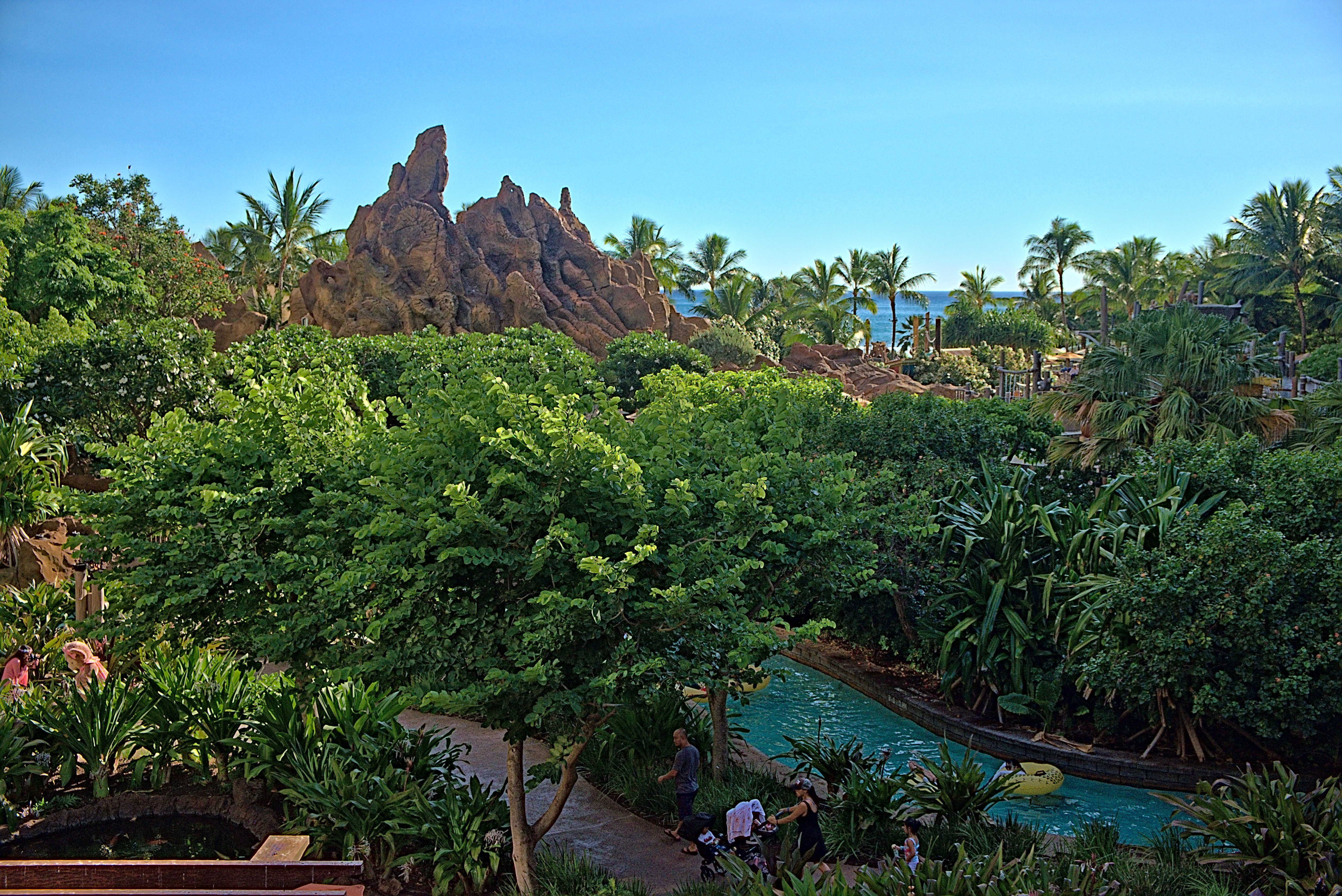 I used a parametric mask in exposure to move the data to the right. Then some levels, shadows and highlights, dehaze, highpass…
DSCF3284.RAF.xmp (9.2 KB) 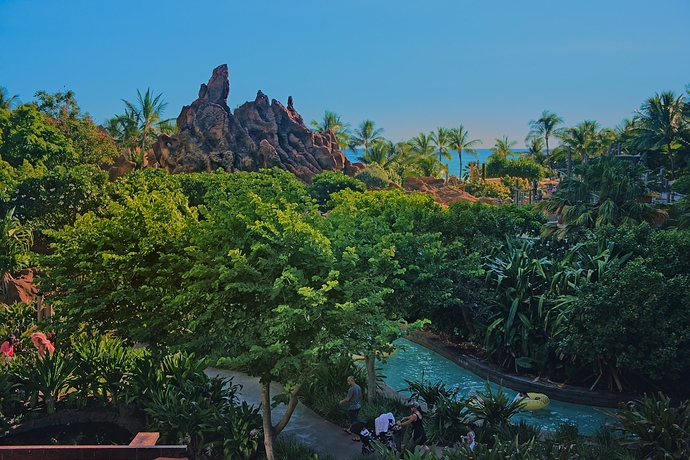 @David_LaCivita that is a wonderful, vibrant and realistic result. Could you explain what you did, in program-agnostic terms, so that users of other software can get the idea?

I made a quick video because I don’t know how to make some of the parametric masks in other software. Hopefully it helps. 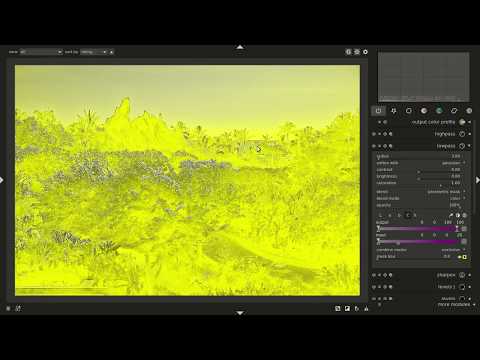 What a great PLAY RAW image!

@isagalaev I agree with @Morgan_Hardwood. It would do well as a [PlayRaw], if you are willing to consider that. See @patdavid’s post on licensing: PlayRaw stuff to keep in mind.

Welcome to the forum BTW!

What a great PLAY RAW image!

I like the result in the foreground, but you introduced some “halos” at the transition to the blue sky. Visible for example around the big rock.